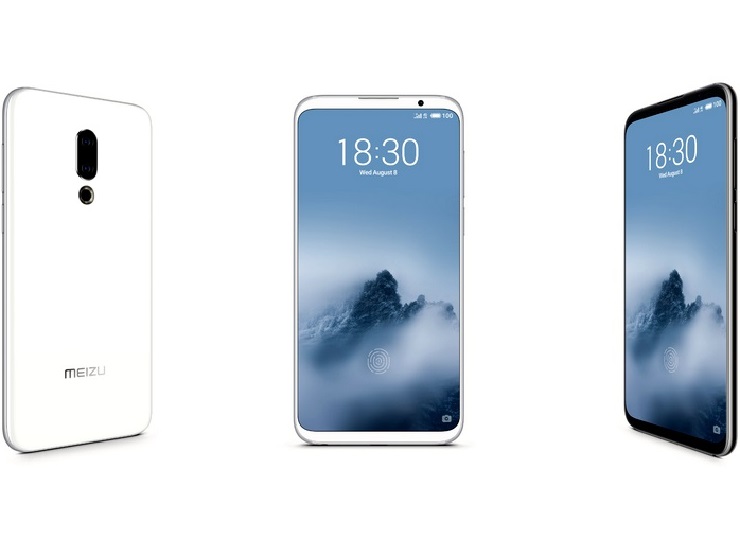 Meizu made its foray into India back in 2015 with the M1 Note, and launched quite a few smartphones after that. However, Meizu has been relatively tranquil in the country for quite some time. The last phone Meizu launched in India was the Pro7, with a dual-screen feature. But the silence is over now. The Alibaba-backed Chinese technology company is planning to make a big comeback in the country. Meizu will be re-entering the Indian smartphone market as early as next month (December 2018). Interestingly, this time, the company plans to target both premium and budget segments at the same time.

Meizu plans to launch as many as three new smartphones including M16-TH which will compete with OnePlus 6T in the affordable premium segment. The company is also planning to launch two other two phones, which will, most likely, be targeted at the budget segment currently cornered by another Chinese handset maker–Xiaomi.

According to the latest report by industry analysis firm Contradiction Research, Xiaomi was the biggest smartphone brand in India, accounting for 23 per cent of total shipments. Similarly, OnePlus subjugated the premium segment with over 30 per cent market share. As per a separate report by Counterpoint Research, OnePlus 6 became the company s highest-selling model within five months of its launch.

For Meizu, plans for India won’t be limited to these 3 launches. Sources say the company already has plans for two more launches as soon as January next year.