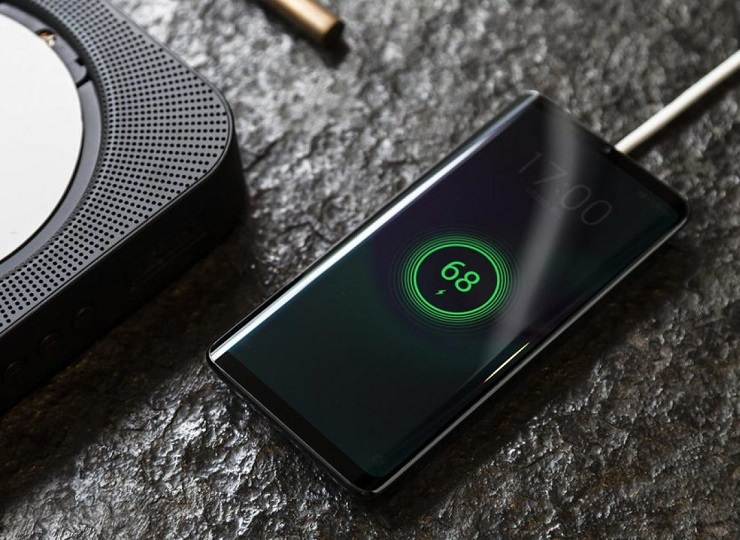 After Apple, who took out headphone jack from smartphones, most of the smartphones are now shedding ports and buttons for a long time now. Nearly on every iOS or Android device headphone ports are becoming extinct replaced with software UIs. The new Meizu “Zero” has ended the fashion and has reached its natural end.

As the sources suggest, Meizu claims that their ‘Zero’ smartphone is the ‘Worlds first holeless smartphone’ and it does seems so. There is no charging port, headphone port, USB port or even SIM slots, so yeah we can say that the world has got its first smartphone with actually no holes in it.

The Meizu Zero seems more like a conceptual dream rather than a real smartphone, but it is real. The phone comes with a Snapdragon 845 and 5.99-inch OLED panel having an integrated on-screen fingerprint reader. To fill the absence of SIM card slots eSIM technology is being used.

The phone comes with a 20MP front camera and on the rear carries a 12MP + 20MP dual camera consisting of Sony IMX 380 and IMX 350 AI sensors. Charging is completely wireless too with a promising speed upto 18W through Meizus own “Super mCharge Wireless” tech, which could be the fastest wireless charging speed surpassing the 7.5W spec Apple uses and the 9W speed offered by Samsung. Also, because of no holes on the outside of the device, it has a IP68 rating against water and any foreign particles.

Because of no USB port, the company is depending upon the Wireless USB connections which means data could only be transferred over wireless connection. As far as the speakers are concerned, the 5.99-inch QHD OLED panel will act as a giant speaker and earpiece replacement.

There are still no official words on the RAM or Storage of the phone, also no official launch date or price for the tech has been made public by the company yet. Unlike the launch date, an official statement regarding the remaining specs and price is expected soon from the company.