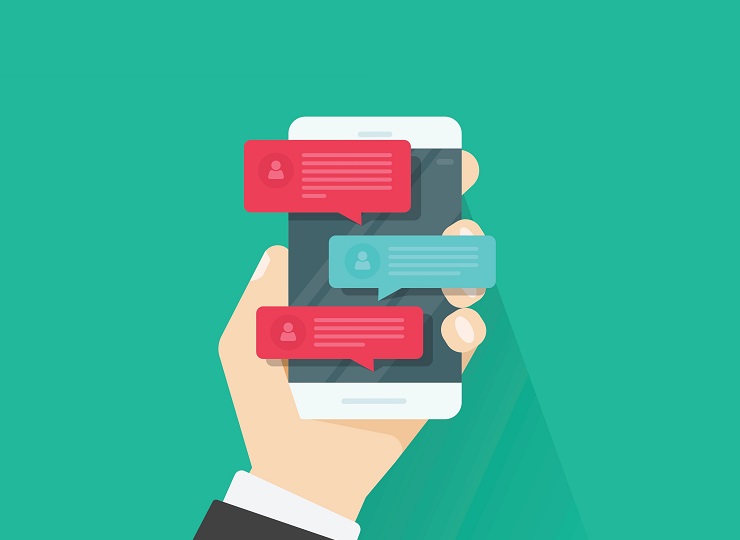 US Deputy Attorney General Rod Rosenstein speaks during a press conference announcing efforts against computer hacking and extortion at the Department of Justice in Washington, DC on November 28, 2018. (Photo by MANDEL NGAN / AFP) (Photo credit should read MANDEL NGAN/AFP/Getty Images)

If you are thinking you have heard this news before, you are definitely not mistaken. In November, a company named “Voxox” exposed a massive database containing millions of text messages, including password reset links, two-factor authentication codes, shipping notifications and more because of a security lapse.

The servers were unprotected, allowing anyone who had the knowledge of where to peek to snoop on a live messaging stream of data. This time the threat was similar but only the name of the company who exposed such confidential data changed. Voipo a communication provider out of lake forest, California, exposed user’s private information when its database was left unsheltered.

It’s the largest database leak for the year so far. According to the sources, the leak nearly exposed “seven million call logs, six million text messages and internal documents” with passwords stored in plain text.

Security researcher Justin Paine found the unprotected database last week, and before he could have told the chief technology officer of the company the database was brought offline, which could mean the company was already aware of the situation.

Voipo CEO, Timothy Dick said this was a development server that had accidentally been left public. Dick confirmed that the database contained “valid data”. He further clarified that the company found no evidence of data breach and they will continue the search to find if there was any kind of data breaching on any level to take the valid action accordingly.