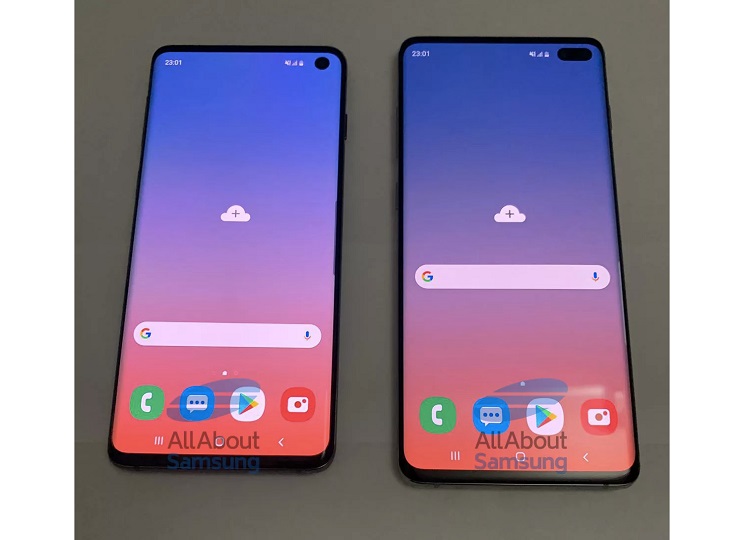 With the date of Samsung Galaxy S10 release coming closer, the internet is flooded with the leaks of the mobile device and some of them are really awesome. Now the recent leaks surfacing over the internet pretty much showcase the display and the front of the mobile and it actually looks amazing.

These images don’t provide a great deal of information regarding the mobile but they provide a clear view of the front and the back of the device. We can see the dual lens placement on the back with a possibly new interface UI.

Others Hope For Breakthroughs

Also, there are some thin bezels on the bottom with the top having only a spot for the camera and also there will be a headphone jack according to these leaks.

Samsung is supposed to bring out new Galaxy devices next month, it would be three devices that will be revealed on February 20th, with some rumors also suggesting a fourth galaxy device.

Also, Samsung would possibly give us a look at the foldable smartphone that the company has been teasing ever since.

Well, we would have to wait until Feb 20th for more updates, till then stay tuned with KNine Vox, and subscribe to our newsletter.