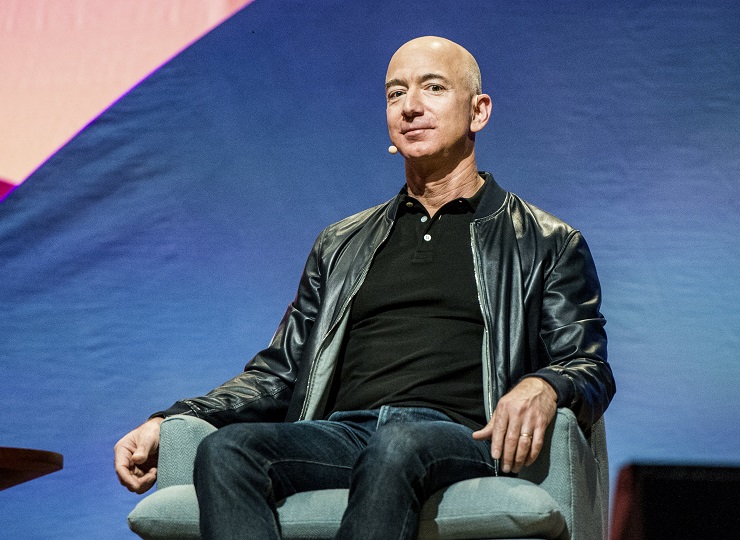 Why should Amazon investors be worried about Jeff Bezos’ divorce

As we all know, Jeff and MacKenzie Bezos are officially divorcing. The divorce announcement this month has been a boon for the gossip pages. This divorce will make Mrs. Bezos the world’s wealthiest woman if she takes half of her husband’s $US137 billion fortune.

Speaking of voting rights, Amazon is structured the old-fashioned way: one share, one vote. While Jeff Bezos has the largest single holding at present, cutting his shares in half puts him and MacKenzie just a little ahead of other major holders. Two of the largest holders of Amazon stock are BlackRock and Vanguard. So far they have held their breath and made no public statements on Jeff Bezos’ divorce.

Under Washington state law, unless there is a prenuptial agreement, property acquired during a marriage is usually equally divided in the event of a divorce, said Carol Bailey, managing partner at Integrative Family Law in Seattle.

So what the divorce means is uncertainty, which certainly will have an effect on funds and retail investors deciding between AMZN and other quality bets. So far people seem to be keeping their money with the company. But the chaotic process of divorce has only just begun.