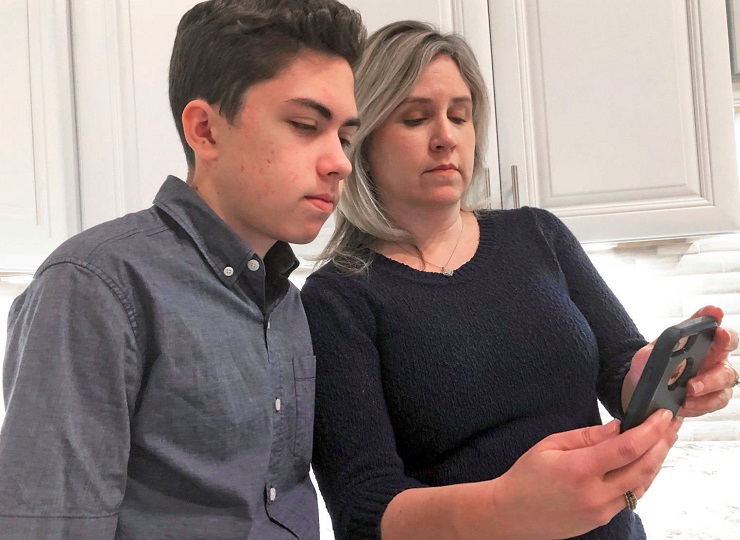 Apple’s major face time bug, which enabled the caller eavesdrop on the receiver, was first emerged as breaking news in late January. The bug was deemed so serious that Apple disabled the FaceTime feature until they had investigated and fixed the glitch.

The fix to the glitch was delayed by the company for a week but finally just hours ago, Apple released the fix for the bug in its iOS 12.1.14 security update. With the release of the fix, Apple also mentioned that they will be rewarding the 14-year old American, Grant Thompson for unveiling the glitch.

News reports about the bug initially suggested that it was just being discussed on social platforms and did not specifically credit any individual for its discovery. Later, the news surfaced that Apple had been warned about it earlier in the month of January by the 14-year old teenager, Grant Thompson, and his mother.

Grant first discovered about the bug when he was trying to plan strategies for the Fortnite game with his friends over group FaceTime feature of the iOS. According to Grant’s mother, they sent various E-mails to Apple warning them about the vulnerability but got no response over it.

Now Apple themselves has credited the teenager who lives in California, in Arizona, for finding the flaw. News about his reward came on the same day when the bug was fixed in the new iOS update.

Apple still has not officially disclosed a specific amount they will pay as a reward, but following the Apple’s bug bounty policy, first launched in 2016, Apple does offer up a $200,000 in cash for such major bug discoveries.