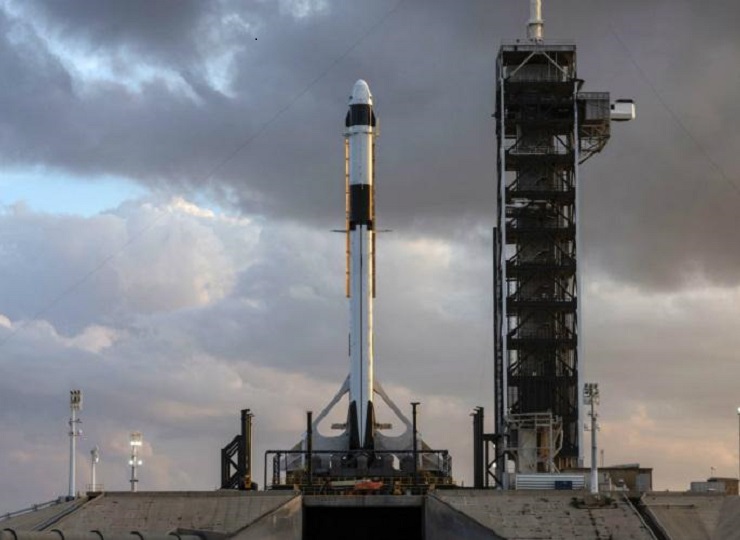 After NASA’s approval over the launch of The Crew Dragon capsule, the uncrewed flight of SpaceX’s passenger crew is set to launch on March 2nd out of Cape Canaveral, Florida.

After a detailed check of the spacecraft, both NASA and SpaceX agreed to take one step ahead and test the capsule by sending it to the International Space Station uncrewed before actually using the same to take people outside the boundaries of the earth.

Crew Dragon will launch on Falcon 9 rocket from Launch Complex 39A at NASA’s Kennedy Space Centre in Florida at 2:48 a.m. EST. The engines have also been checked on the Falcon 9 rocket.

The flight is being conducted just to test the safety and other components of the capsule and is not going to be a flight with crew members on it. The test flight is a short one, to the International Space Station (ISS) and back, as compared to the months-long mission that a crewed spacecraft is expected to conduct.

Kathy Lueders, manager of NASA’s Commercial Crew Program, said during a news conference this afternoon that,

“We need to make sure that Crew Dragon can safely go rendezvous and dock with the space station, and undock safely, and not pose a hazard to the International Space Station.”

If by chance the launch doesn’t happen on the finalized date the spacecraft is scheduled to launch on March 5th, the 8th or the 9th, taking in consideration that the spacecraft can return to earth in daylight so that the parachute system can be examined properly. And if the spacecraft is not set off on 9th March then the launch of the spacecraft will have to be delayed as there is an upcoming Russian Soyuz mission that will take the precedence- one that is carrying up a new crew.