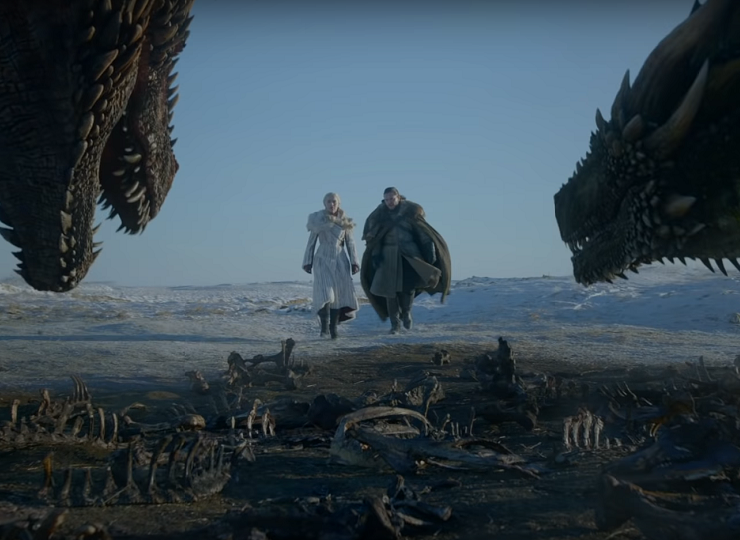 Game of Thrones Official Trailer out let’s have a Look

Finally after being teased for the eighth season of the worldwide famous running saga, Game of Thrones since last year, the official trailer for the last season is officially out.

The trailer is breathtaking and gives some idea about the war between the dead and the living which is on the brink of breaking down. The two-minute trailer starts with the stark daughter, Arya Stark, running from an unseen figure and narrating the lines, “I know death. He’s got many faces.”

Giving out the cold vibes of the Great War ahead the trailer features the surviving characters including the fan favorite Wildling Tormund Giantsbane, whose status was left unknown from last season until the release of the newest trailer. In the King’s Landing, Cerise Lannister, with a wicked smile, is shown waiting for Euron Greyjoy’s fleet and army.

Talking about the Game of Thrones and not mentioning anything about dragons is impossible. The trailer features the two surviving Targaryen Dragons Rhaegal and Dragon flying high above through Winterfell, leaving the Starks sisters awed.

The last and the most awaited season for the award-winning series Game of Thrones will air on April 14 on HBO bringing six action-packed episodes for its fans. How excited are you for the last season? Tell us in the comment section below. 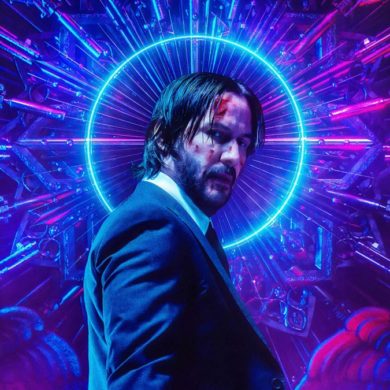