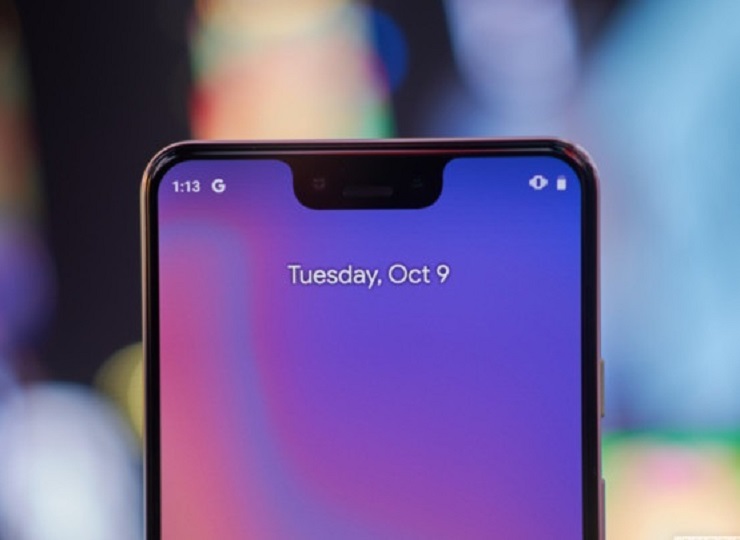 Google struggled to sell high-end Pixels, so it is coming up with cheaper phones

Google Pixel smartphone turned out to be one of the best Android smartphones, be it the processing, display or camera, Pixel 3 and 3XL received rave reviews. But what should be a worry to Google is that despite having such an amazing product there was a monumental decline in the sales.

Now Google is planning to try its luck in the mid-range smartphone market as it has faced severe competition in the high-end range. Next month at the Google I/O Conference Google is expected to release its next smartphone, the cheaper Pixel 3a, and 3a XL.

Google CFO Ruth Porat said that the reason for low sales this quarter is due to industry-wide pressure on high-end phones. This can be speculated that this is due to new innovations from manufacturers like Apple and Samsung, and also the price range that makes it less accessible to consumers.

But even after this subdued performance, Google is pretty confident of its hardware segment and will be pulling curtains off a new smartphone next month.

It’s not the only blip on Alphabet’s report card for the quarter. Other Bets, the umbrella term for Alphabet’s more experimental projects that includes the Waymo autonomous car division, also struggled to deliver. Operating income from the division saw an $868m loss for the quarter, on revenues of $170m.

With Google coming with slightly cheaper Pixel phones we have to see how they stack up against the competition.