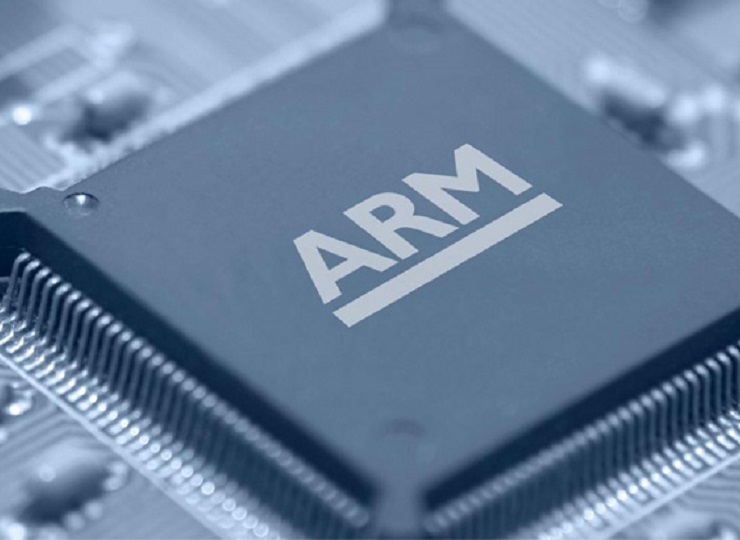 Another major blow to Huawei -ARM cuts off all ties

The UK-based chip designer ARM has told its staff to cease work on Huawei contracts giving another major setback to the World’s second largest smartphone manufacturer Huawei. The company recently was dealing with its Android License, which was terminated by Google following the order by the US President and their government and now the company has its hands full of another major crisis.

Why a UK based company will follow US government order?

ARM is owned by Japanese firm Softbank and is based in the UK but most of its designs come from US-made technologies. ARM chip designs are used to power virtually every major smartphone chipset including the ones from Qualcomm. Even the Huawei’s in-house processor Kirin is based on ARM chipset designs. Because of US-made technologies that ARM uses in its designs they think that continuing business with Huawei will breach US trade regulations.

Huawei managed to cross Apple to become the second largest mobile manufacturer in the world despite being excluded in the US. The company had also prepared alternative ways to deal with US policies they saw coming a long time by working on a project to develop their own operating system to replace Android and gathering other components but the unexpected end of business with ARM now brings a big challenge in front of the company and their goal of becoming the world’s no. 1 manufacturer by 2021.

The innovation which ARM designs offered Huawei’s Kirin would be nearly impossible to replace. The upcoming Kirin 985 chip is unaffected by the breaking of the company ties but Huawei would be unable to use ARM designs in their future chipsets.

The situation now demands Huawei to rebuild its future processors and that too in a very short amount of time which is most likely going to be very challenging and seems impossible as of now. But we know Huawei’s potential and possibly will hear a solution very soon from their side. Till then we will keep our fingers crossed.