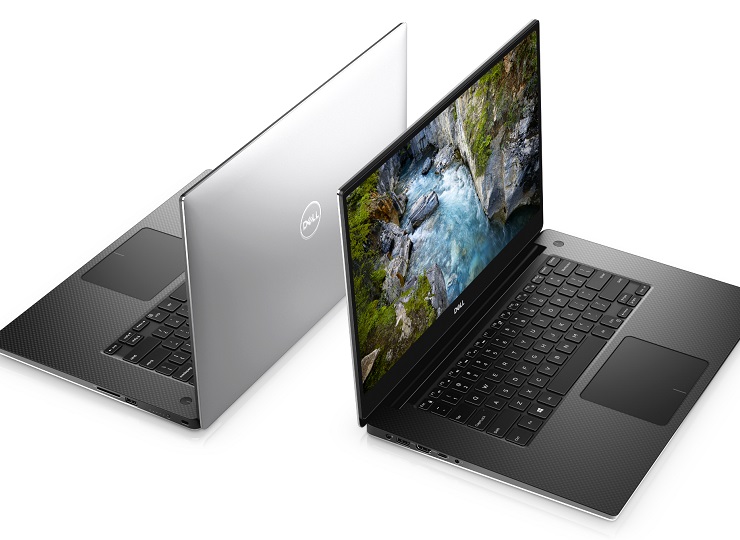 Last month, Dell’s new XPS 13 2-in1 laptop with a 10th gen Intel Core “Ice Lake” processor was unveiled by the company which we might not see coming until later this year, but on the same day the company also introduced a new model ‘next-gen Dell XPS 15’ laptop with higher performance hardware and packing some serious upgrades that can make a difference. The new XPS 15 is now available for purchase.

The new Dell XPS 15 packs Intel’s ninth-generation CPUs with support for up to Intel Core i9-9980HK processor and fast M.2 SSD NVMe storage, and a 97Wh battery. If you are a user who is more into powerful laptops with high graphics then surely this new Dell product can be your choice as the XPS 15 comes with a powerful dedicated Nvidia GTX 1650 graphics card which makes it capable of competing with most of the gaming laptops in the market giving you high-end graphics while gaming.

The most notable change in this year’s model you can probably observe in XPS 15 is the position of the webcam. Unlike placing the cam near the hinges at the bottom, this time the webcam has been placed above the screen where it should have been all along. While the XPS 15 is bigger and more powerful than Dell’s XPS 13 line of computers, the system is still pretty compact for a large-screen laptop, measuring about 0.67 inches thick and having a starting weight of just 4 pounds.

Another major feature in this year’s model is that the display is available with a 4K (3840 x 2160) OLED option. The full range of screens includes FHD, 4K, and 4K OLED, with the non-OLED 4K option being the most expensive one. Other features include stereo speakers of 2W each. It has an aluminum and carbon fiber frame, killer AX1650 Wifi, Bluetooth 5.0, Thunderbolt 3, USB 3.1, HDMI, and headphone jacks plus an SD card reader.