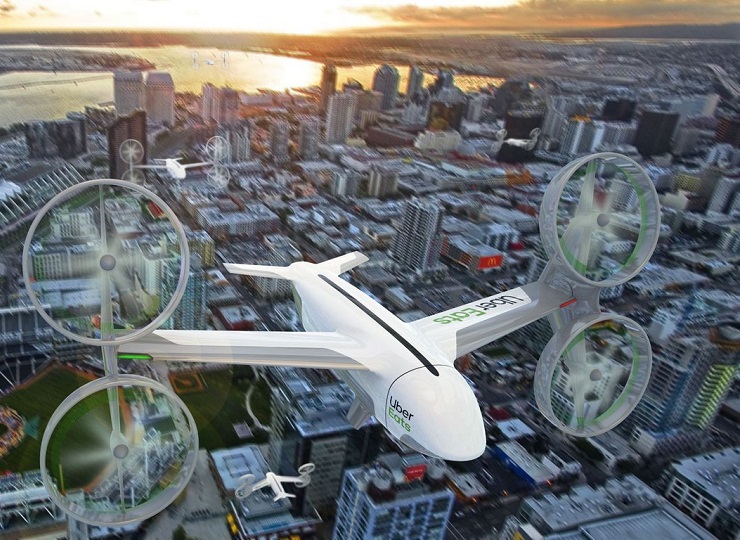 This air-based delivery won’t charge you extra and these deliveries won’t be made at customer’s house but instead will be landed on “designated safe landing zones” where Uber couriers will pick up the package and deliver to customers.

One of the initial partners would be Mc Donald’s as Uber has been working with them to design special packages to deliver their burgers and fries during drone flights.

Uber’s head of aerial projects said that Uber Eats had massive success and they were forced to go with aerial trails as it would efficiently reduce the delivery times by three to four times.

Uber is trying to commercialize the airspace as not only this but it is also working hard to bring in flying taxis to transport people. It is expected to perform test flights in 2020, with a commercial launch of 2023.

Uber believes that air deliveries will be so prevalent that restaurants will design themselves around this concept. But still, there are many challenges from noise pollution to air traffic that need to be sorted out.

But various tech companies are adamant on this drone delivery system as Amazon and Google are working on implementing this system.