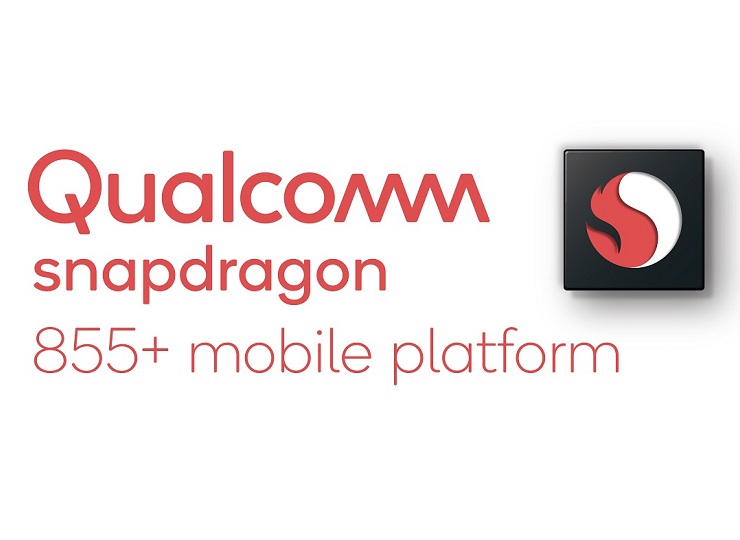 Qualcomm announces its Overclocked ‘Snapdragon 855 Plus’ CPU and GPU

After delivering it’s most powerful chipset Snapdragon 855 for mobile and tablets last December, Qualcomm has now unveiled a new updated version of its flagship CPU that goes by the name ‘Snapdragon 855 Plus’. The Snapdragon 855 was already being utilized in a bunch of gaming phones like RedMagic 3 and Black Shark 2, but following the trends of mobile gaming in most of the countries, it looks like the company realized to target the gaming community by luring them with a more powerful CPU and GPU than the existing one. Which is why they have come up with an updated version of the old flagship delivering an increased performance of 15 percent.

The new Snapdragon 855 Plus is optimized for gaming, VR, AI, and 5G connectivity. It sticks to the same overall design and chip layout as the 855. The key difference you will observe in Snapdragon 855 Plus and its predecessor is the overclocked speed of the CPU.

Those are not high leaps but the company is betting that they will be ideal for future gaming devices where GPU performance is more important than raw number crunching.  This isn’t your dream chip for 5G, though. The built-in modem can’t handle more than LTE, so devices will still need a separate X50 modem (and potentially make compromises in size and battery life) to reach next-gen cellular speeds.

If you are thinking that you might have to wait to use the new gaming beast just because there is no Android Phone featuring it, then you are wrong because at the time you are reading our article ASUS has already confirmed to feature Snapdragon 855 Plus in their upcoming ROG Phone II. Also, we will definitely see other companies featuring the latest tech very soon.