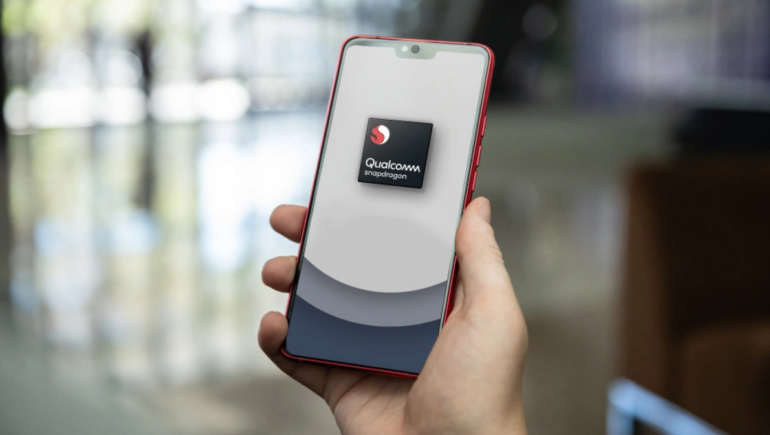 Talking about the chipset market, Qualcomm is no doubt leading the market so far in 2019. The company launched its current flagship processor, the Snapdragon 855 in December last year and following that, released the upgraded version of Snapdragon 855, Snapdragon 855 Plus, only few months back. But the American chipmaking company is not yet satisfied and definitely not sitting back watching their rivals trying to get ahead. It is speculated that 855’s successor, the Snapdragon 865 could be launched by the end of this year. However, it appears that the upcoming flagship chipset is already being tested.

Interestingly a device recently surfaced on Geekbench labeled ‘Qualcomm Kona’. If you don’t know we would like to remind you that last year, the Snapdragon 855 was codenamed ‘msmnile’ and surprisingly Qualcomm Kona device is also powered by ‘msmnile’ processor but has achieved better-benchmarking scores than Snapdragon 855. The SD885 had a score around 3.5K in the single-core test and around 11K in the multi-core test. Qualcomm Kona surpassing the SD855 recorded a whooping flagship score of 4149 in the single-core test and 12915 in the multi-core test.

According to Geekbench, the chipset of the device is coupled with 6GB RAM and is running on Android 10 OS or commercially known as Android Q. Multiple listings of the device suggests that its processor has a different base frequency of 1.8GHz having 8 cores.

The new processor is definitely going to be a better one than its predecessor with a lot of other upgrades than the increased performance, some of which are: native 5G support, move to LPDDR5X RAM standard, HDR10+, and support for faster storage such as UFS 3.0. It could be the second generation 7nm chipset from Qualcomm. Moreover, the Snapdragon 865 is expected to debut on the Samsung Galaxy S11 in February 2020.