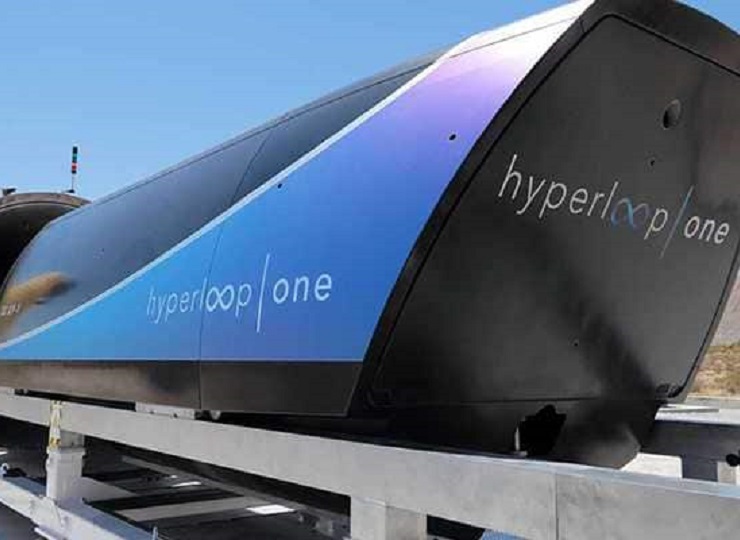 Elon Musk’s dream of supersonic travel through vacuum tubes is the future for transportation and recently that dream got one step closer in becoming a reality. There is no fully functional hyperloop in the world, but it seems that this is going to change soon, as lawmakers in India have designated the ultra-fast, futuristic transportation system a “public infrastructure project” and will soon be taking bids on its construction.

The Maharashtra government accorded the infrastructure status to the Mumbai-Pune ultra-fast hyperloop transport project that stretches 93 miles between the two Indian cities and seeks to reduce the travel time between the two cities to just 23 minutes. As of now it takes approximately three and a half hours to travel between the two cities via car. The Hyperloop system that could someday propel people and packages at speeds of more than 600 miles per hour will significantly reduce this travel time.

The Pune Metropolitan Regional Development Authority will begin the procurement process in mid-August and will start accepting construction proposals from a handful of companies. Currently, Virgin Hyperloop One-DP World, a consortium between the hyperloop company and its biggest backer that pitched the original project to India, seems to be the leading the race. The VHO-DPW, under their proposal, stated that the hyperloop to be built will be capable of transporting 200 million people every year.

“This is history in the making. The race is on to host the first hyperloop transportation system in the world, and today’s announcement puts India firmly in the lead. This is a significant milestone and the first of many important steps toward bringing hyperloop to the masses,”

It is expected that the Indian government will close a good deal until the end of this year which will ensure that the phase-I of the project, which stresses on establishing a stretch of 11.8 kilometer section, initiates by 2020. You can see Phase 1 as a certification track which will be used to authenticate the reliability of the system for commercial use. The cost of building Phase 1 will be covered by DP World, which has committed $500 million to this section.