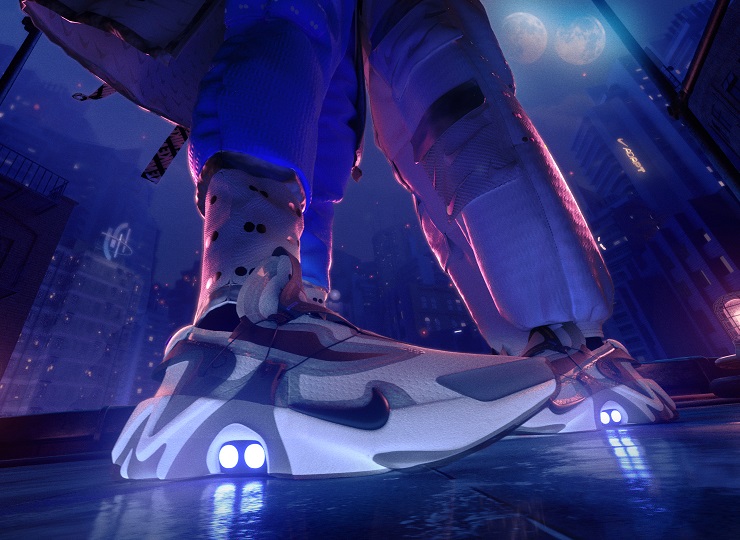 The future of shoes: Nike Adapt Huarache leaps into the future

Nike has been introducing technical innovations in the footwear industry for a while now, and the latest entry is the revamped modern version of Nike Huarache which was released in 1991. Nike Adapt Huarache is a straight-up futuristic version of the classic hit shoes.

Nike Adapt Huarache has the same neoprene bootie and exoskeleton design as the original 1991 Huarache, but combines with the Nike FitAdapt technology which has earlier been seen in Nike HyperAdapt self-lacing shoes.

Also, you have two LED lights fitted in the shoe and colors of these lights can be changed through an app. There are some presets provided by the company for the light colors that can be chosen.

The self-lacing technology has been a remarkable innovation by Nike and they have a step ahead as in these shoes that functionality would be available through Siri, so you can simply ask Siri to release your shoes, or tighten up your shoes.

Nike would be releasing these shoes September 13th and there has been no confirmation on the price yet. The shoes will be released initially through Nike’s SNKRS app and selected retailers.

This does feel like a revolutionary innovation by Nike but with Siri giving hard time to users with voice recognition we will have to see how smoothly does it all fit together.