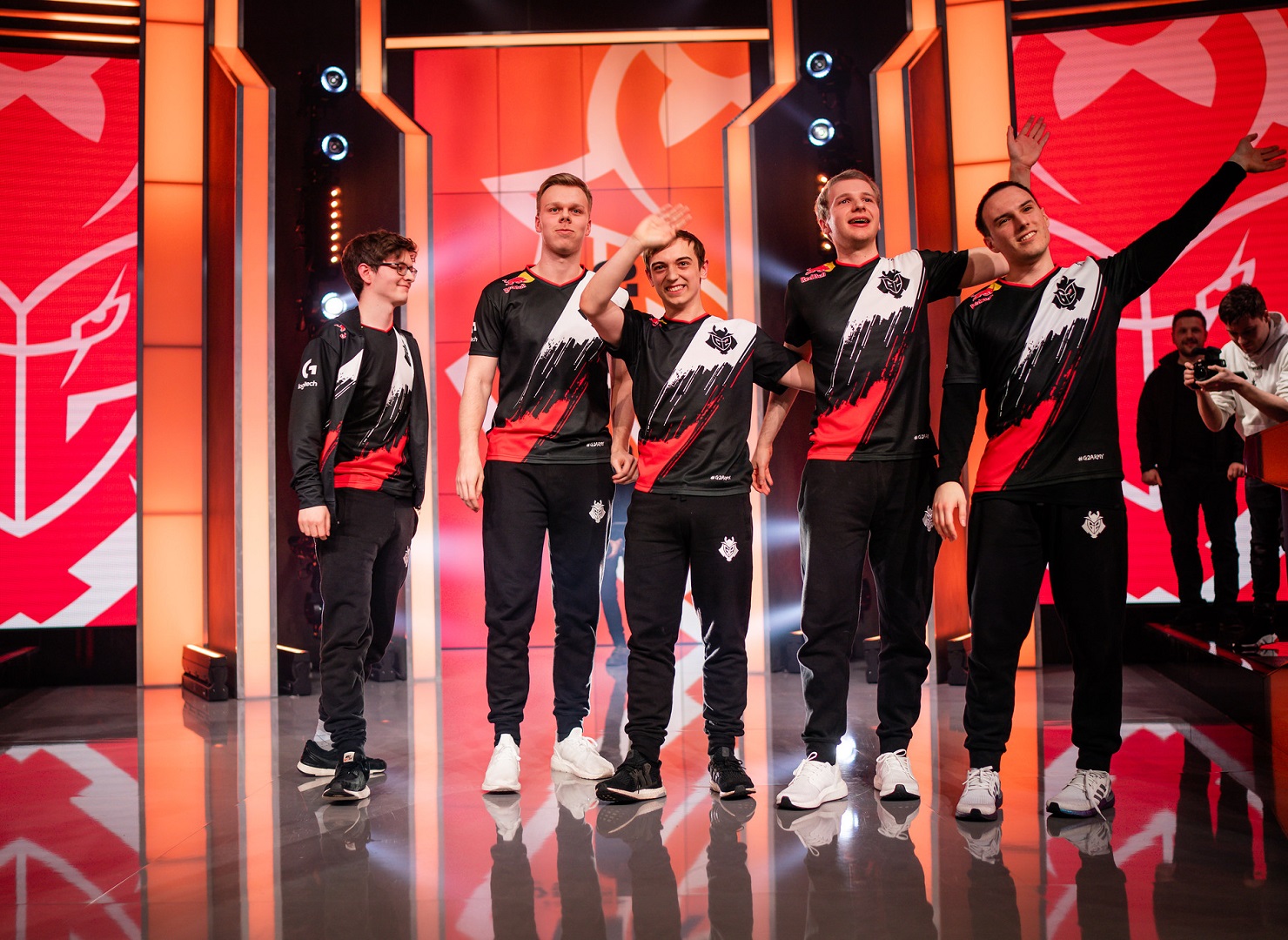 A spike in viewership of Pro gaming leagues

In the time period of quarantine, people are looking forward to watching something over the internet. Due to this some of the biggest esports leagues in the world are seeing a big spike in viewership. Especially competitions of both League of Legends and Counter-Strike: Global Offensive, have seen record-breaking numbers over the last few weeks.

ESL Pro League’s 11th season, which ran from March 16th to April 12th, was what the league describes as “the most successful season in the competition’s history.”. It got 489,120 concurrent viewers for CS:GO, which is a new record for CS:GO league. The league also says that total hours watched were up 113.2 percent compared to last year and that the average minute audience reached 164,494, a jump of 215.5 percent compared to season 10.

Not only CS:GO but also League of Legends broke its all-time record with 476,599 people tuning in to watch a week three match between eventual finalists G2 Esports and Fnatic. Similarly, the league’s average minute audience was up 10 percent compared to last spring, though no specific numbers were released.

According to analytics firm Esports Charts, the championship match for League of Legends Champions Korea saw a record of 1,074,561 peak concurrent viewers tuning in to watch T1 sweep Gen.g on their way to a ninth LCK title. In Europe, the LEC similarly hit an impressive peak of 807,033 viewers for the finals between G2 and Fnatic. The league says that the average minute audience hit 694,266 across all platforms. Altogether the LEC says fans watched 10,662,283 hours of playoff content, an increase of 71.35 percent compared to last year.

In a time when people are trying to get entertainment while safely living inside their homes, gaming leagues have surely helped a lot to fill the void created by the absence of entertainment. 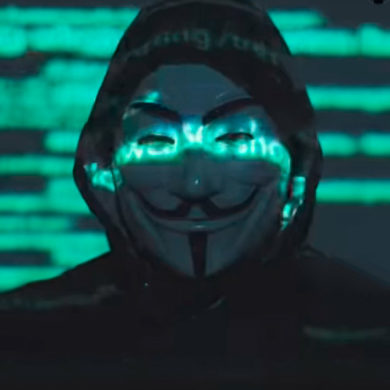