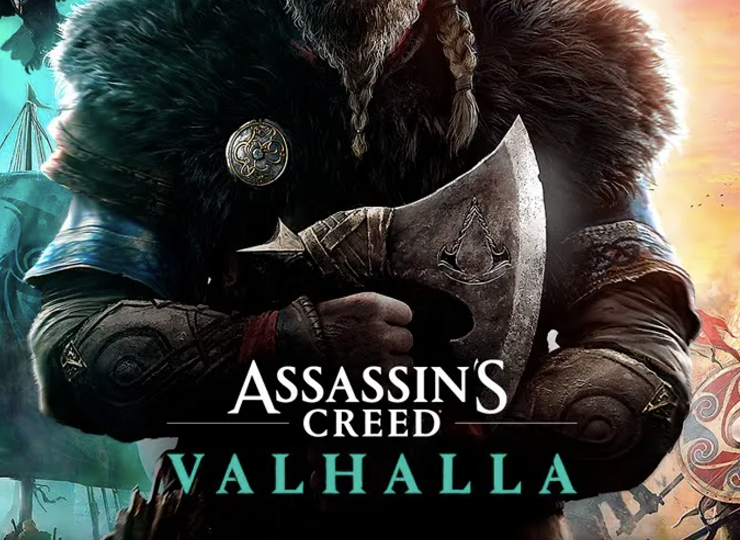 Valhalla stars Eivor, a Viking raider, as he or she (players will be able to choose the gender of their character, as well as customize their look) leads clans “from the harsh shores of Norway to a new home amid the lush farmlands of ninth-century England.” From there, players will build settlements through customization and upgrades, while also raiding fortresses and forging alliances. Ubisoft also teases hunting, fish, drinking games, and “verbally devastating rivals through the art of the Viking rap battle.”

Ubisoft didn’t make us wait long for a full reveal after that initial teaser yesterday. The world premiere trailer is a whopping 4-minutes long, and it paints a beautiful if bloody, picture of Assassin’s Creed Valhalla. Welcome to the land of Vikings.

Valhalla appears to continue that trend. The game is expected for launch for Xbox One, PlayStation 4, PC, and Stadia, as well as Xbox Series X and PlayStation 5.