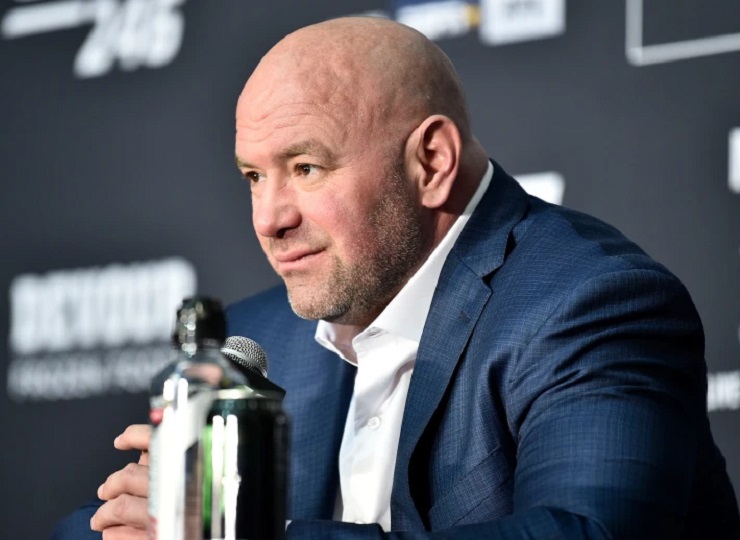 UFC 249 has been postponed due to COVID-19 pandemic

UFC 249 was set to happen on April 18 in California, but due to the ongoing scenario, the UFC president said that the event has been postponed.

Only a few days ago Dana White confirmed that the UFC 249 event is a go and the fights will take place. But with the cancellation of the event UFC has joined other major events that suffered from COVID-19 pandemic.

We are an independent news publication website. We don’t make any profits so support us and help us in keep this website growing:

Dana White also briefed about how he is close to getting a private island for the fights in the future. The infrastructure is being built and all the international fights will take place there.

The fight was scheduled to be hosted on ESPN+ but with the cancellation yet another date has yet to be announced.