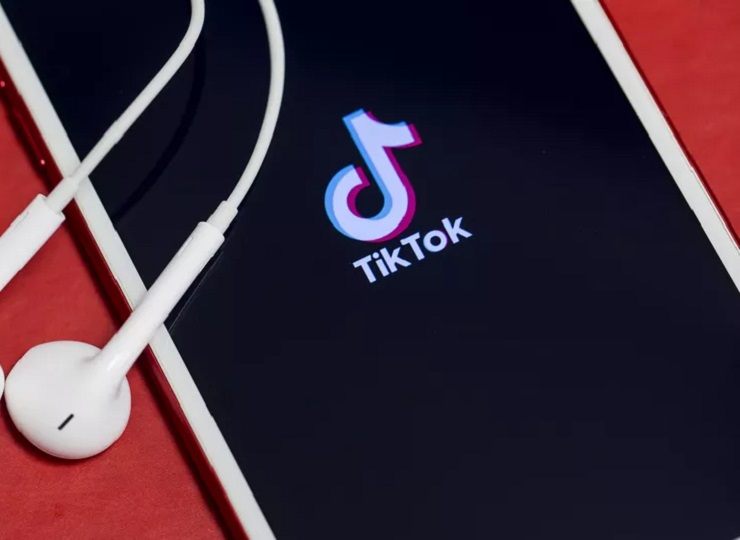 TikTok is right now is the social media channel which is on fire, having amassed 41 million active users daily and that outside China, now these are some really big numbers.

To compete with this YouTube is working on its own feature called Shorts which is aimed at rivaling TikTok. This feature will not make it as a standalone app but will be a feature for posting short videos.

Well, this could be the only way to rival TikTok as the platform is currently one of the biggest in the market. YouTube will surely try to use its catalog of licensed music to its advantage as the videos in TikTok mostly contain people performing on these videos.

Many other companies are trying to compete with TikTok but no one has really come close to its success.

Even a giant like Facebook has not been able to replicate the success of TikTok with its standalone app Lasso.

Google-owned YouTube is a much bigger platform streaming in a $15 billion in advertising revenue last year, which is much more than TikTok’s $177 million revenue.

YouTube is planning to launch this feature by the end of the year, only then we can know how worthy of competition is YouTube bringing in the game.