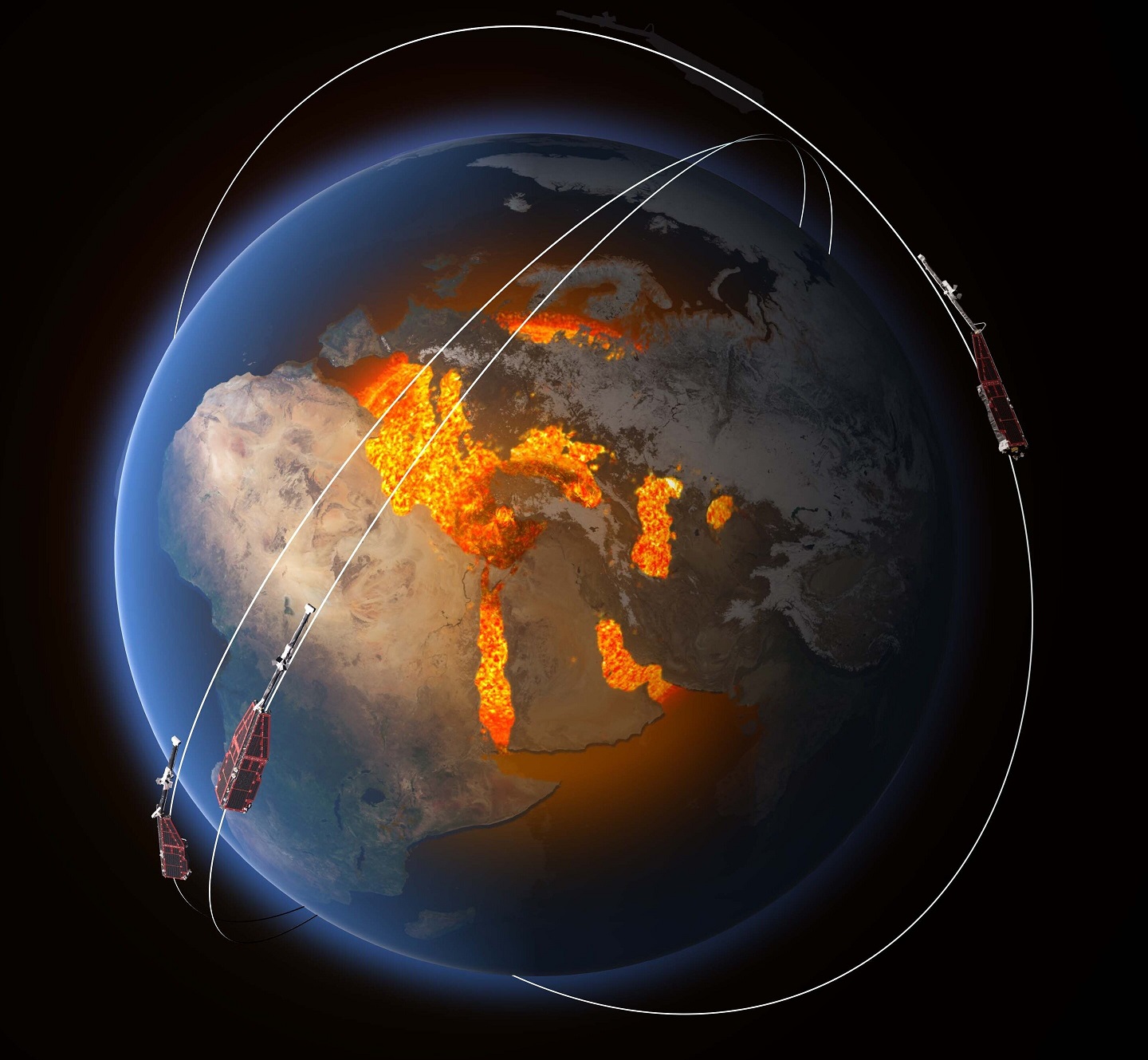 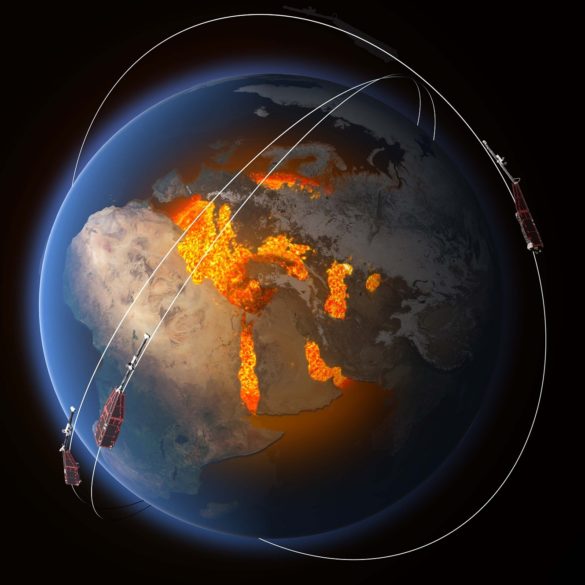 Earth’s magnetic field is weakening, might lead to a pole reversal

Earth’s magnetic field has been weakening and many scientists are worried as this anomaly is interfering with satellites orbiting that area. The effect is particularly spread from Africa to South America and the phenomenon is known as South Atlantic Anamoly.

The scientists at European Space Agency (ESA), have revealed that this anomaly could pose problems for air travel in the region. Scientists are taking the help of ESA’s Swarm Satellites which are orbiting to further investigate the development of SouthAtlantic Anamoly.

The cause of this anomaly is still unclear but this has given rise to speculations about the magnetic pole reversal. It is a phenomenon due to which the north pole becomes the south pole and vice versa.

The drop in the magnetic field in that area has been very significant since 1970. Scientists working at the ESA have gathered data revealing that there has been a massive drop of 8 percent.

Even the area of the anomaly has grown wider over this period. The patch has also moved farther west at a rate of roughly 12 miles per hour over the last 50 years.

Jurgen Matzka from the German Research Centre for Geosciences said:

Read more science news: “NASA has found evidence of parallel universe” – is it really the truth?