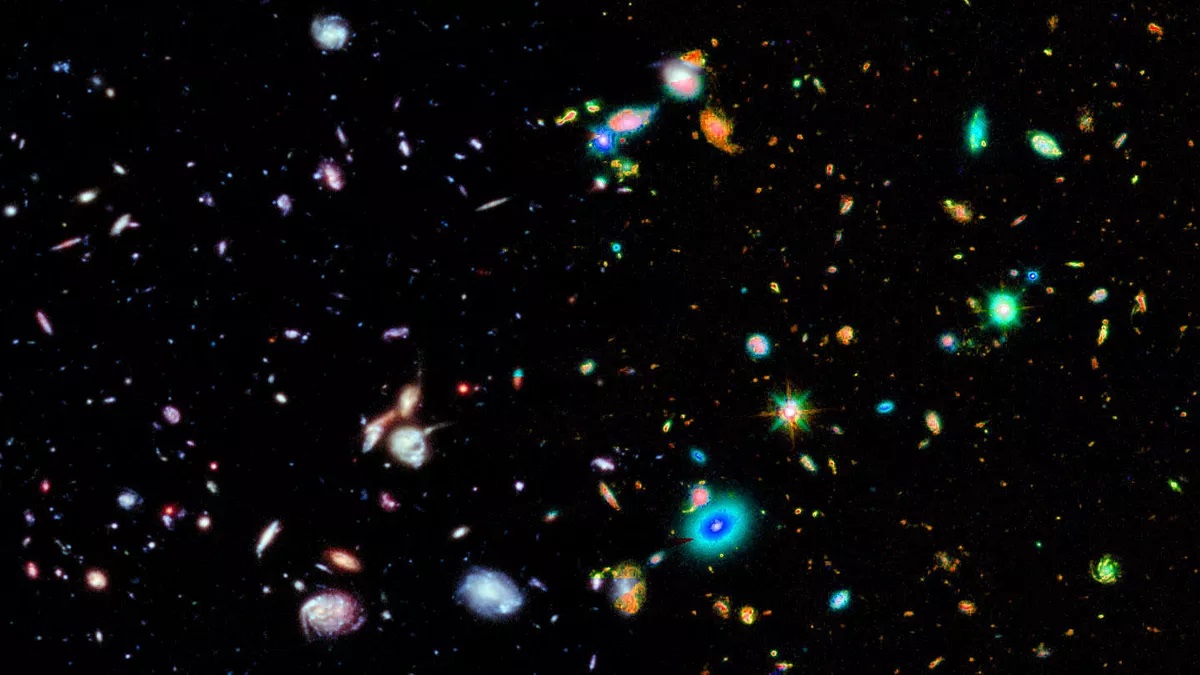 “NASA has found evidence of parallel universe” – is it really the truth?

Various media outlets and magazines are reporting about the potential evidence of the existence of a parallel universe found by the NASA scientists, where the time runs backward. But is it really so, have we really found out a parallel universe, or is it just internet falsifying the information and overlooking the facts.

The concept of existence of parallel universe seems quite interesting and is one of those things on which various science fictions are based. So there was no wonder when a news like this surfaced, it was supposed to get viral.

Now, this all started from a story published on April 8 on New Scientist, which details about the puzzling results from a science experiment conducted in Antarctica where Neutrinos were found coming from the Earth.

…Explaining this signal requires the existence of a topsy-turvy universe created in the same big bang as our own and existing in parallel with it. In this mirror world, positive is negative, left is right and time runs backwards. It is perhaps the most mind-melting idea ever to have emerged from the Antarctic ice ­­– but it might just be true…

This is based on the original research paper from ANITA (ANtarctic Impulsive Transient Antenna), a balloon-based experiment in Antarctica.

ANITA is equipped with an array of radio antennas that are pointed at Earth and they detect radio waves emitted by high-energy neutrinos striking the atoms of ice. In 2016 ANITA reported anomalous readings of high energy neutrinos coming from Earth’s surface, but no source. These neutrinos are supposed to come from the depths of cosmos not Earth.

So these findings really conflict with the current model of physics and physicists are really trying to understand this weird behavior.

So there have been theories putting this as an explanation of a parallel universe existing alongside ours, where everything is opposite. But we are still far away from concluding the fact that this is the case. There are still many other explanations that have been mentioned.

There are some chances this is how the neutrinos behave in contact with the ice and imperfect understanding of Antarctica ice.

Ibrahim Safa who was the lead author of the ANITA research paper tweeted this:

So probably we will have to wait a bit longer about the real explanation of this phenomenon and it is still not enough evidence enough to completely explain the parallel universe concept.