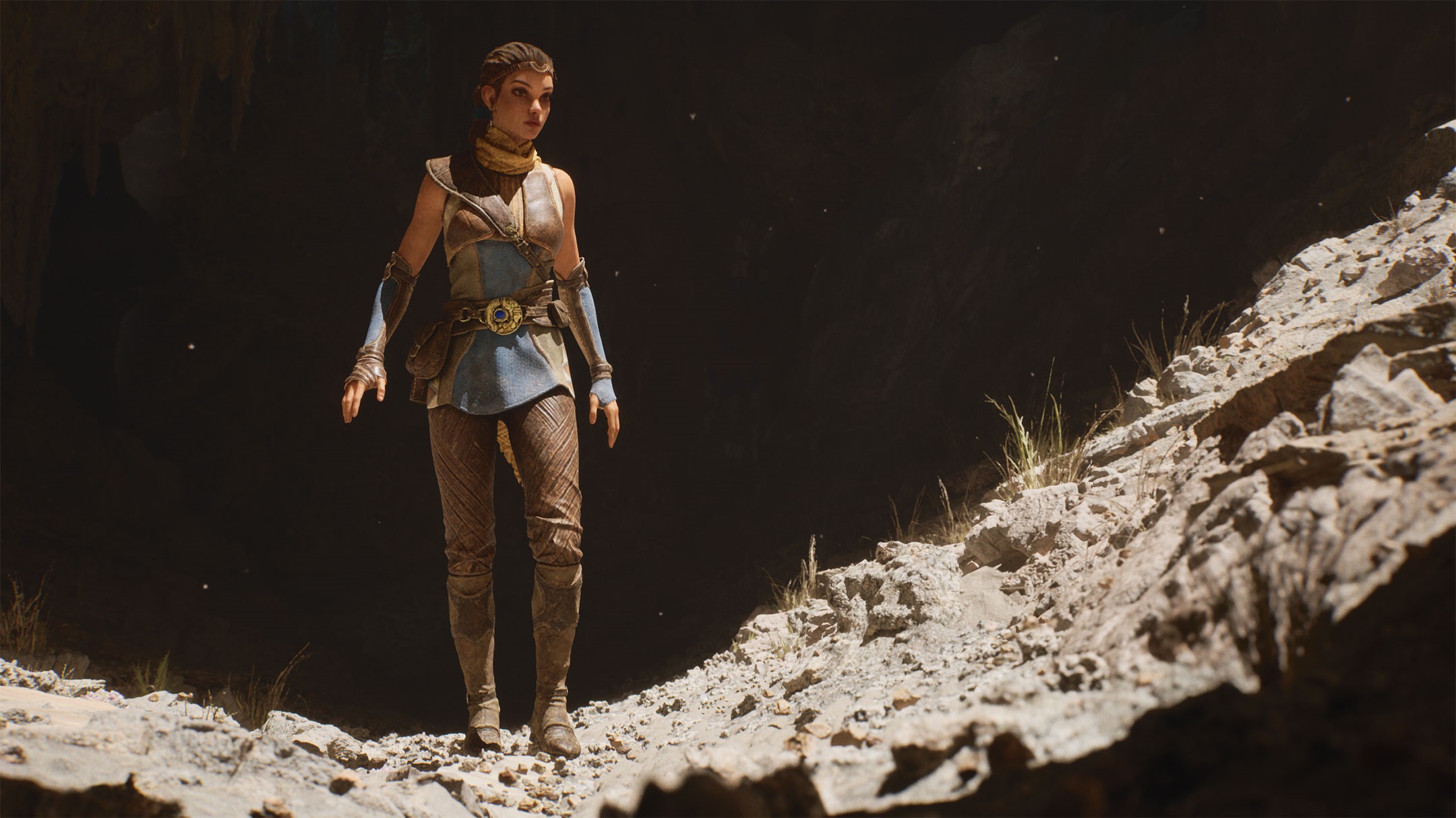 Epic Games unveiled their all new Unreal Engine 5, with a live gameplay of demo game on PlayStation 5. The new engine clearly surpasses its predecessor in providing stunning graphics and gameplay environment. With this we do get a peek onto what the future of gaming holds.

Epic Games says that the demo shows off the capability upcoming consoles will hold once the full Unreal Engine is made available to developers and they can extract out the capabilities of modern hardware and software of PlayStation5 and Xbox Series X.

Epic mentions that its goals in this next generation is to achieve photorealism on par with movie CG and real life. They said developers would be able to achieve these sort of graphics in the full gameplay, but it would take some time for them to become fluent with its tool set.

“The Batman” is darker than previous films, hints Andy Serkis

The demo title showcased by Epic Games was “Lumen in the Land of Nanite”. The demo previewed new technologies from Unreal Engine, Lumen and Nanite.

Nanite is a technology with which billions of polygons are imported directly into Unreal Engine. This allows the engine to stream and scale geometric figures in real-time, which helps with no loss in quality. Lumen is a fully dynamic global Illumination solution, which reacts to scene and light changes, that helps make the games look much more realistic.

Unreal Engine 5 will be available in preview in early 2021 and in full release in late 2021. But Unreal Engine 4 already supports next gen gaming consoles so developers can create UE5 compatible games now with Unreal Engine 4.

Unreal Engine is available for download and there will be no royalties till the $1 Million in revenue per title.