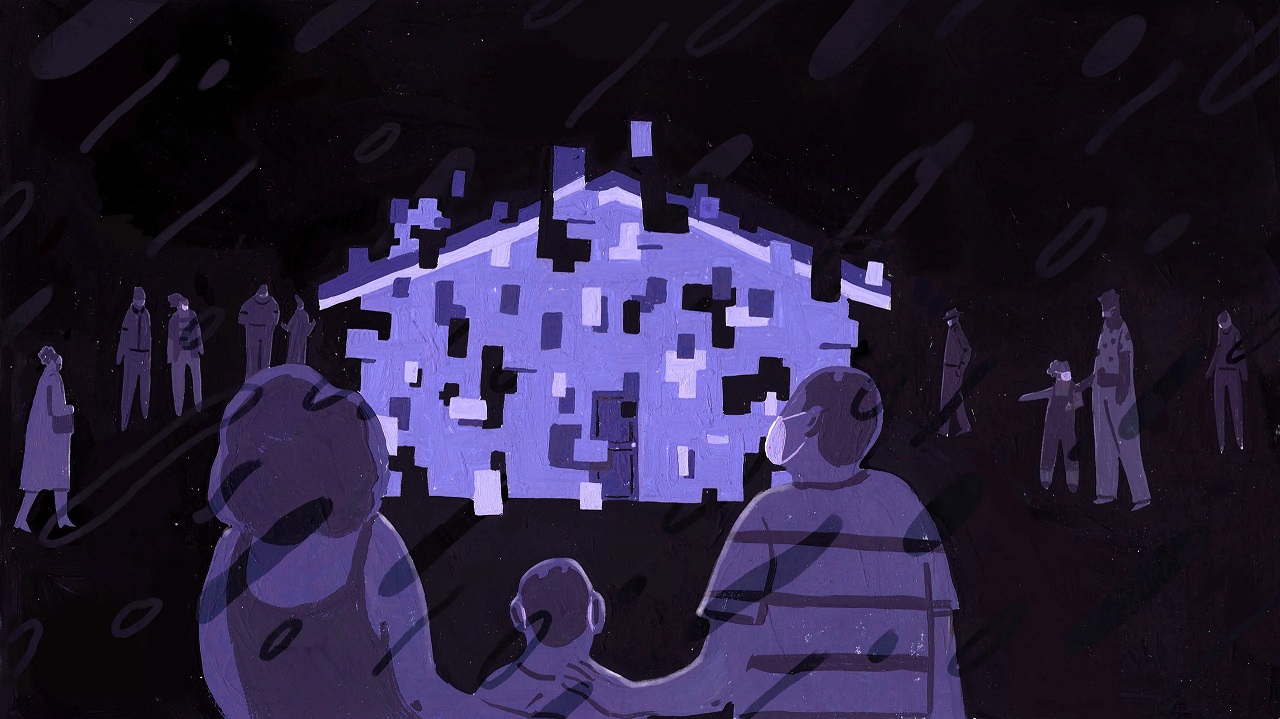 The great recession during 2007-09, was considered the most serious economic crisis since the great depression of the 1930s. But the worldwide COVID 19 virus attack may lead to a more serious economic crisis than others in the past. The IMF experts expect the World Economy to lose $9 trillion. Here a few challenges are listed, particularly for Kerala, that should be addressed to work out an economic revival strategy.

When Keynes wrote his “General Theory” in 1936, he considered low effective demand as the basic cause of unemployment during the period of the great depression. His prescription was deficit financing, ie. higher government expenditure to put money in the hands of consumers who will demand more, and producers will respond with increased production and supply.

The present situation also is that of low demand, but raising the demand alone is not going to solve the problem, supply also has to match. Some measures like restarting MANREGA projects, distribution of funds to poor, etc may raise demand, but only for essentials. A more important step will be increasing production & supply lines. This will promote employment, which is the ultimate solution to the problem of low demand. The basic factors for production or economic activity are workforce and capital. The question is, how to generate demand on one side and resume production on the other, using available workforce and capital under these unusual circumstances.

In 2018 Kerala faced unprecedented flood situations, followed by another flood in 2019. In 2018, the attack of the Nipah virus was another disaster. Luckily that was localized in two districts. In 2020, the Indian story of COVID 19 started in Kerala but very soon Kerala became the top state in controlling virus.

Looking at the economic recovery of Kerala, Economic Structure shows heavy dependence on the Tertiary (service) sector. Share of Primary sector in the GDSP is around 10%, employing around 25% labor; share of Secondary sector is around 20% that employs around 32% labor, and the Tertiary sector contributes 70% of State’s Gross Domestic income, employing around 48% of the labour force. Within the Primary sector, the share of foodgrain has fallen drastically. Within the Secondary sector, manufacturing is insignificant, the main contributors are electricity, gas, and construction. In the Tertiary sector, tourism, banking & finance, IT services etc are important. The current strategy should be a revival of selected sectors currently in the forefront, rather than aiming at the overall development of the economy.

Challenge 1: To manage demand supply balance in sectors selected for revival. Except for essentials, demand for most items like consumer durables, real estate, automobiles etc will face fall in demand for quite some time. Take the example of construction – between 300 and 400 apartment projects halted with the lockdown. Majority of them are booked by NoRKs, who will not be able to pay instalments in time and may be forced to cancel their bookings (demand side). Materials for construction—tiles, granite, sanitary fittings etc and even labour are from other states/ countries. When will these inputs be available (supply side)? So the construction sector faces a falling demand as well as serious constraints on the supply side.
In the short period, one cannot expect government to do much to boost demand.

On the supply side, one of the things that Union government can do immediately is to reduce price of petroleum products in line with fall in crude oil price. This will reduce the cost of operation for all sectors including farmers, transporters, railways, airlines, manufacturers and even the government itself. Suppliers can reduce prices and in turn, affordability will rise.

Challenge 2: To manage Workforce. This can be divided into two parts (A & B) because the workforce in Kerala has seen peculiar transformations. From 1970s, gulf countries became destination for a very large number of workers from Kerala. Remittance from them became main livelihood for many families. This money remained as fixed deposits in the banks or went into construction of large houses rather than promotion of real economic activity. As per a survey, the number of Non Resident Keralite (NoRK) was 34.17 lakh in 2018, down from 36.5 lakh in 2014. The countries in West Asia account for 89% of emigrants and majority of them belong to the districts of Kannur, Malapuram, Kozhikode. Incidentally these are hotspots of virus attacks now. Figures show, a reverse migration of workers has been going on for some time. In these gulf countries, lakhs of low income workers are now lodged in camps under very difficult conditions. When arrangements are made for their return, it will be like opening of floodgates.

Challenge 2 A: How to make best use of this workforce?

Another side of picture is that, higher wage in Kerala attracted hordes of labour from states with very low wages. According to a study, Kerala had 3.5 to 4.0 million interstate migrant workers by 2018. Majority are from UP, Bihar, West Bengal, Aasam and Odhisha. When COVID fear started, part of them left Kerala before the trains stopped and the rest are stuck here in very difficult conditions. It seems, the Kerala government has taken massive steps for their stay and minimum needs. In all probability, they will want to return to native villages as soon as transportation is available, another crisis for their home states.

Challenge 2 B: How to engage the remaining migrant worker and prevent or control their return to home states.

Challenge 3: To mobilize massive Financial Resources. This has two parts- A. Mobilization of Government funds: The U.S. government had proposed a package of $700 billion to pull American economy out of recession of 2007-09. Now in India, the Central and State governments will have to carry the major share of financial burden. The lockdown has dried up all government revenue sources. Kerala government is seriously short of funds to pay even salary and pension in May.

The Union, as well as State governments, will find the actual revenue far short of 2020 budgeted revenue. Fresh Union and State Budgets need to be worked out. In the union budget presentation, fiscal deficit was put at 3.5% in FY21 (2020-21) and at 3.8% for FY20 (2019-20). In the present crisis there is no need to keep it down. Many experts are hinting at printing currency. It is most surprising that on April 23, 2020, the government’s plan to construct a new Parliament building was approved by the Central Vista Committee, though a large number of members were not present. It will be most unfortunate if budget allocation is not according to new priorities during this crisis. Another thing the union government should do is, allow the States a much higher borrowing limit, debt repayment has to be rescheduled. The Finance Commission should be given a mandate to redraw the map of Centre- State financial relations and the share of each State to be redefined. Timely release of share of State in GST collection would be welcome. The Union government has introduced some relief, but more such packages are needed.

Mobilization of capital from other sources: Kerala has a fairly decent network of commercial banks, co-operative banks and NBFCs. But in the present situation all would be facing liquidity issues.
The RBI announced a special liquidity window of Rs 50000 crore for mutual funds. With the active support of RBI, government needs to solve liquidity problem of other financial institutions as well. Through various financial institutions, money has to be pumped into sectors like fisheries, health, medical tourism, transport, construction and agriculture-based activities like cashew, rubber, coir etc. which can lead the revival.
The response of Indian government to virus attack was severe lockdown, with the objective of saving life at all costs. The cost is multidimensional, expected to continue for a long period-loss of jobs, mass migration, mental trauma & suicides, breakdown of economic and social infrastructure, export market etc. Only time can tell whether cost-justified benefit.