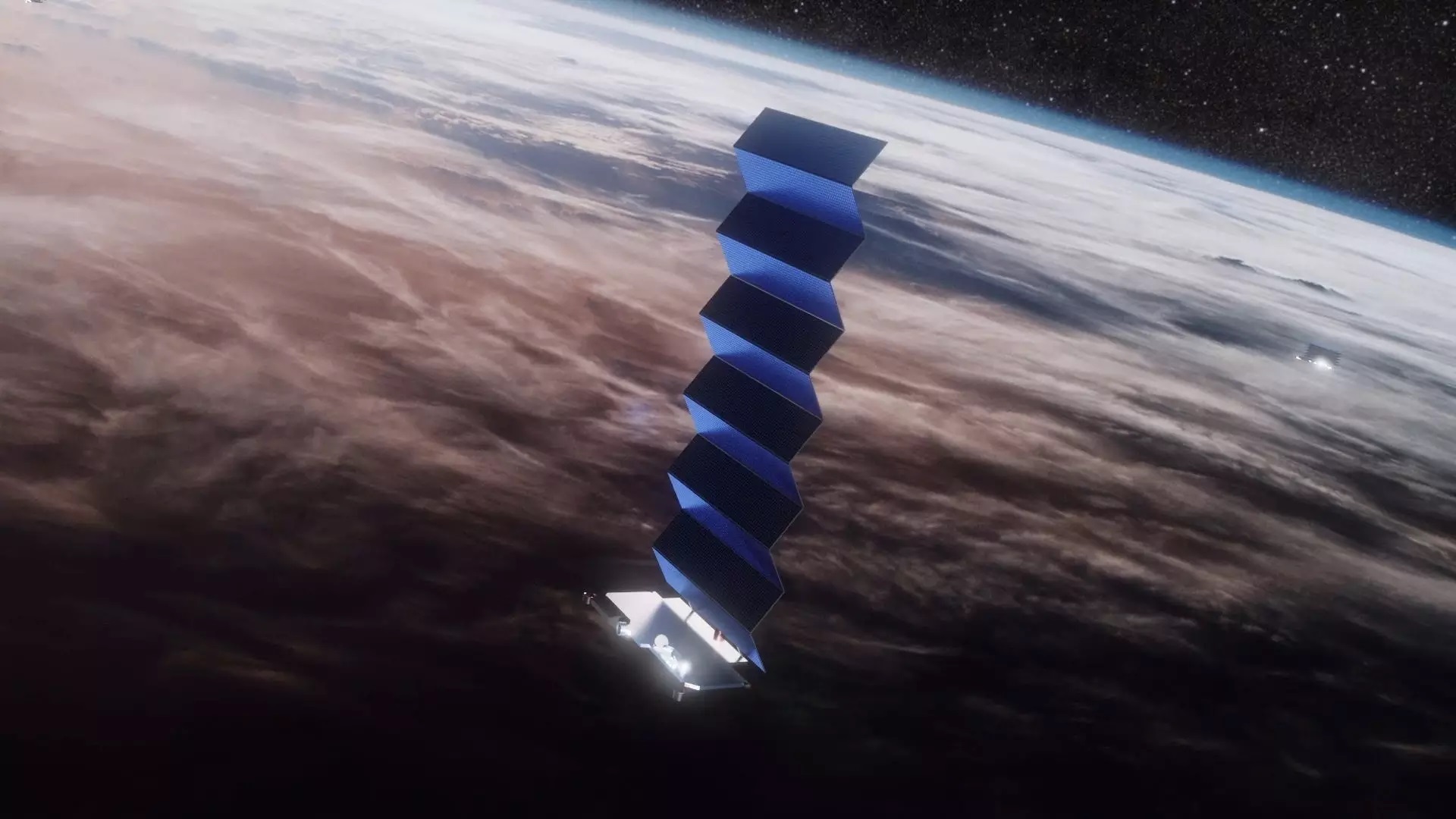 SpaceX has been making news for good as it recently launched humans in the space, in what is the first human flight in a private space aviation company. And now on Wednesday SpaceX released its seventh batch of Starlink internet satellites into the orbit.

SpaceX launched 60 satellites this Wednesday taking the total tally of Starlink satellites in space to 480 now. The company is expecting to put up around a total of 800 satellites in the orbit by this year’s end.

Starlink is aimed at proving global internet connectivity with the use of thousands of ow orbiting satellites. Elon Musk has signified that with the expansion of the project and with that number of satellites in the orbit the company could generate over $50 billion in revenue.

The big challenge with SpaceX Starlink

But putting up satellites in the orbit doesn’t seem to be the biggest hurdle as SpaceX founder Elon Musk explained the user end’s installation of terminal that could connect the subscriber to the satellites orbiting the Earth is a big problem.

Musk told Aviation Week in an episode of Check Six

For the coverage to be available to the public it would require satellites in the numbers of thousands, in that way only SpaceX can make this available for the general public.

“After we get 14 launches, we’ll roll out service in a more public way,” she said, adding the company will “probably do some beta rollouts before that.“

Currently, the costs of user terminals will be way high, and this would prove difficult for SpaceX to make this company profitable. They will have to work around the production and get out more affordable products that could work longer without much maintenance.

Let us know what are your thoughts on this, do you think the Starlink project would be a big solution to connect the whole world with the internet. Share your comments below.