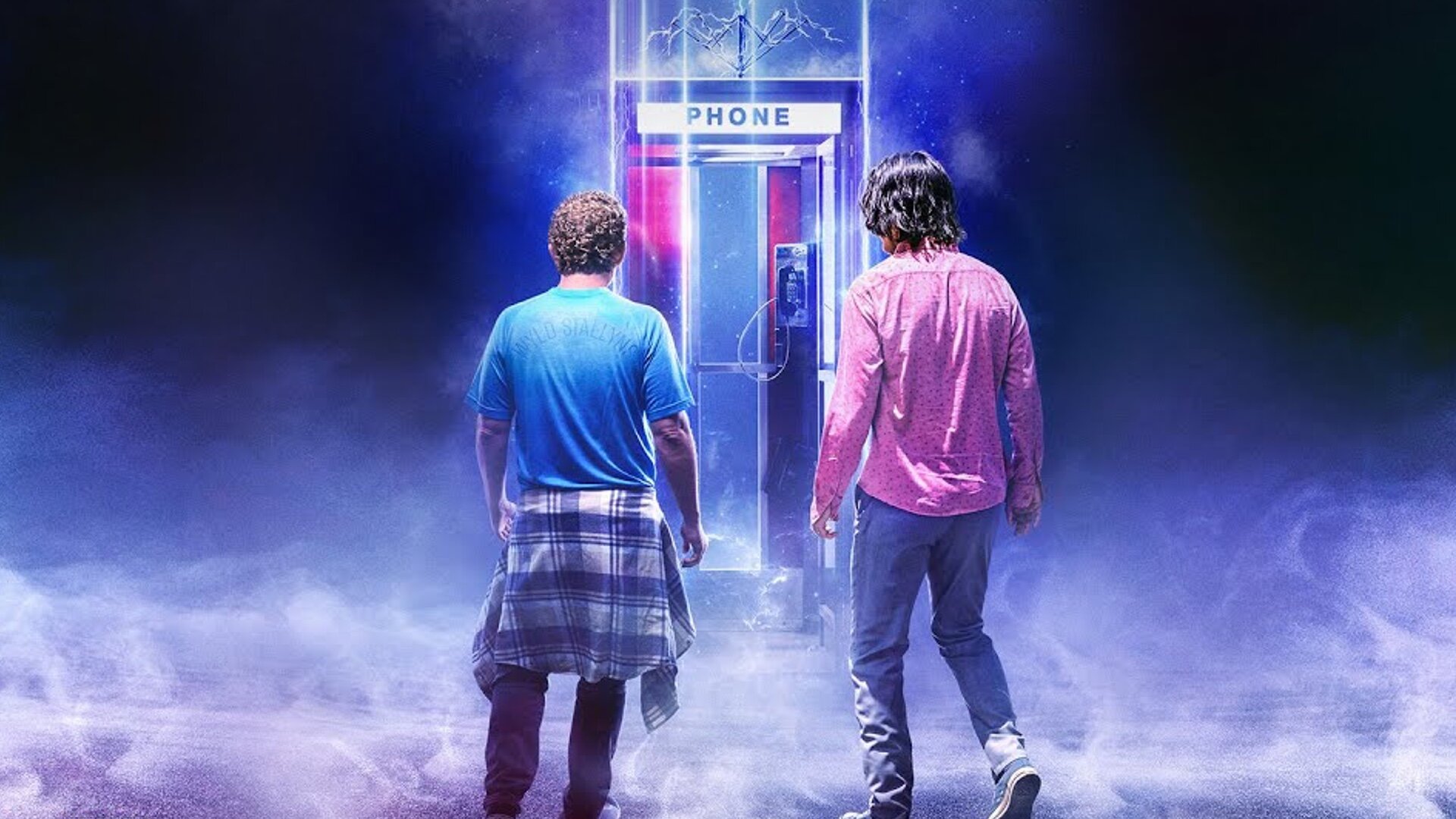 First trailer of the upcoming movie ‘Bill & Ted Face the Music‘ is finally here, starring Alex Winter as Bill and everyone’s favorite Keanu Reeves as Ted. This is the third installment in the Bill & Ted series with the last movie released in 1991.

In the trailer, it seems like Bill & Ted are trying to unite the world with a song that they are planning to steal from their future selves.

The script is written by the writers of the original 1989 Bill & Ted’s Excellent Adventures, Chris Matheson and Ed Solomon. There are some new faces among the case like Samara Weaving, and Brigette Lundy-Paine joins the cast as Bill and Ted’s daughters while Kid Cudi, Anthony Carrigan and SNL star Beck Bennett join as additional characters.

There hasn’t been any confirmed release date but Orion Pictures has slated that the movie will be released this summer.