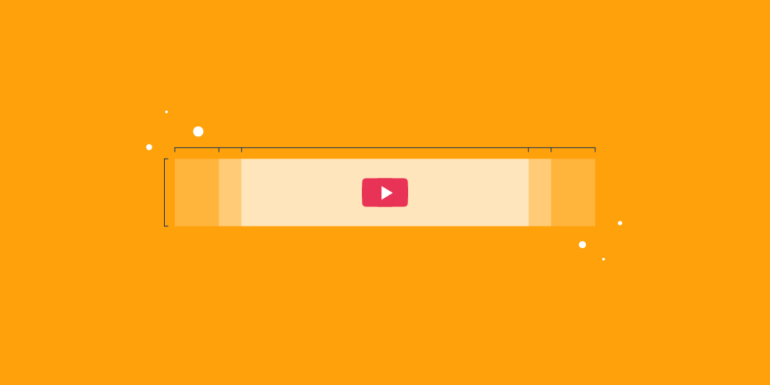 In a move to support Black creators on its platform YouTube has announced a multiyear $100 million fund dedicated to amplifying the voice of black artists and creators. According to YouTube CEO Susan Wojcicki, YouTube will be helping by developing talent and funding new shows.

As an example of content being funded under the new initiative, Wojcicki announced that this Saturday, June 13, YouTube will host livestream fundraising event produced by YouTube Originals, called “Bear Witness, Take Action“, which is funded by this $100 million grant.

At YouTube, we believe Black lives matter and we all need to do more to dismantle systemic racism. We’re committed to doing better as a platform to center and amplify Black voices and perspectives.

The special will include activists, YouTube creators, and artists like Jemele Hill, John Legend, and Roxane Gay and will raise funds for the Equal Justice Initiative.

She also asserted that YouTube will continue to fight harassment and hate to create a safe environment for black creators weather it is creators making new content or viewers watching and commenting on those videos.

YouTube is not the first company to help fight racism after the events of the death of George Floyd. Apple launched a $100 million Racial Equity and Justice Initiative. Google promised to fund $12 million to various organizations fighting systemic racism, while Amazon and Facebook both pledged to donate $10 million each to groups working on racial and social justice.