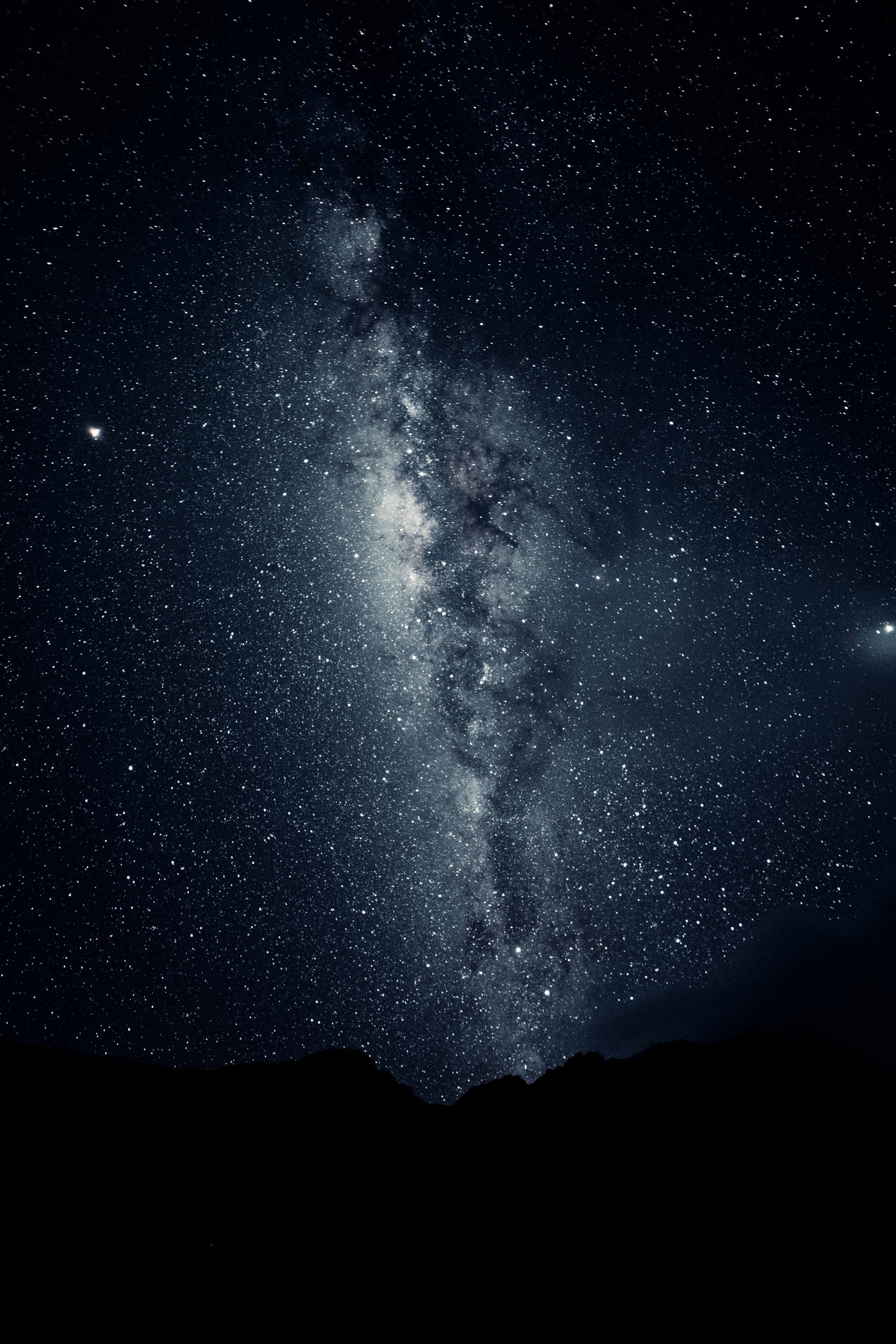 In a recent article published in The Astrophysical Journal by the University of Nottingham, it has been suggested that there could as much as 36 active intelligent civilizations dwelling in our Milky Way Galaxy. This means that there is a chance that we are not alone even in our own galaxy.

The study is based on cosmic evolution calculations, based on the assumption that it takes around 4.5 to 5.5 billion years of evolution for a communicating and intelligent civilization to exist as it did on Earth.

The study which is published in The Astrophysical Journal stated that the calculation which was used is called the Astrobiological Copernican Limit.

There should be at least a few dozen active civilizations in our Galaxy under the assumption that it takes 5 billion years for intelligent life to form on other planets, as on Earth.

The calculation is based on various factors, like weather how long ago the star was formed, what is the mineral composition of the planet and how likely is the planet able to host an environment suitable for living beings like on Earth.

The calculations are prone to error and there might be a chance that the number of such civilizations possibility might be zero, or way more than 36.

If there is any communicating civilization present it would still be an impossible task for us to communicate with them, as the average distance between these planets is 17,000 light years and present technology might not able to communicate at such a long distance.

According to Christopher Conselice search for extraterrestrial life will not only give us clues of other life forms but also reveals how long our own civilization can exist.

If we find that intelligent life is common then this would reveal that our civilization could exist for much longer than a few hundred years, alternatively if we find that there are no active civilizations in our Galaxy it is a bad sign for our own long-term existence.

For more news: SpaceX’s Starlink project has a bigger challenge than putting satellites in the space