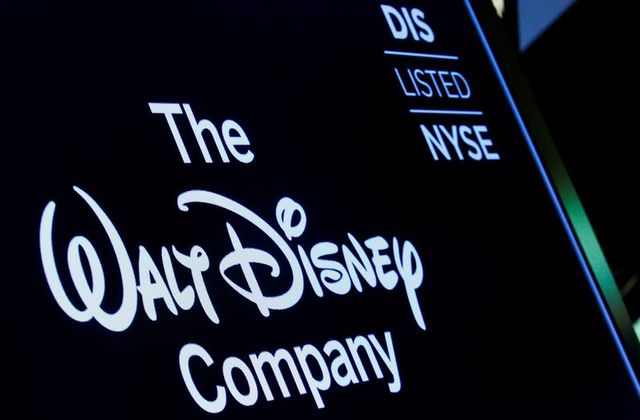 This is part of #StopHateForProfit boycott which is organized by various civil rights organizations in an effort to compel Facebook to change how it handles hate speech and misinformation on its platforms.

Disney has stopped its Disney Plus streaming service ads from Facebook as the boycott against the company is growing rapidly. WSJ reported that in the first half of this year Disney had spent around $210 million for Disney+ ads on Facebook.

Disney also paused its ads for the Hulu platform which were running on Instagram. In a statement last month a Facebook representative said:

We know we have more work to do, and we’ll continue to work with civil rights groups … and other experts to develop even more tools, technology and policies to continue this fight.

Till now Disney has made no comments about stopping the ads.

For more news: How did the Twitter hack happen? Raises concerns of national security 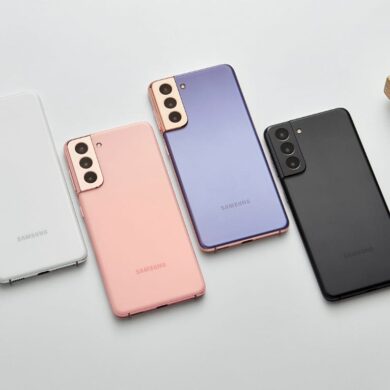