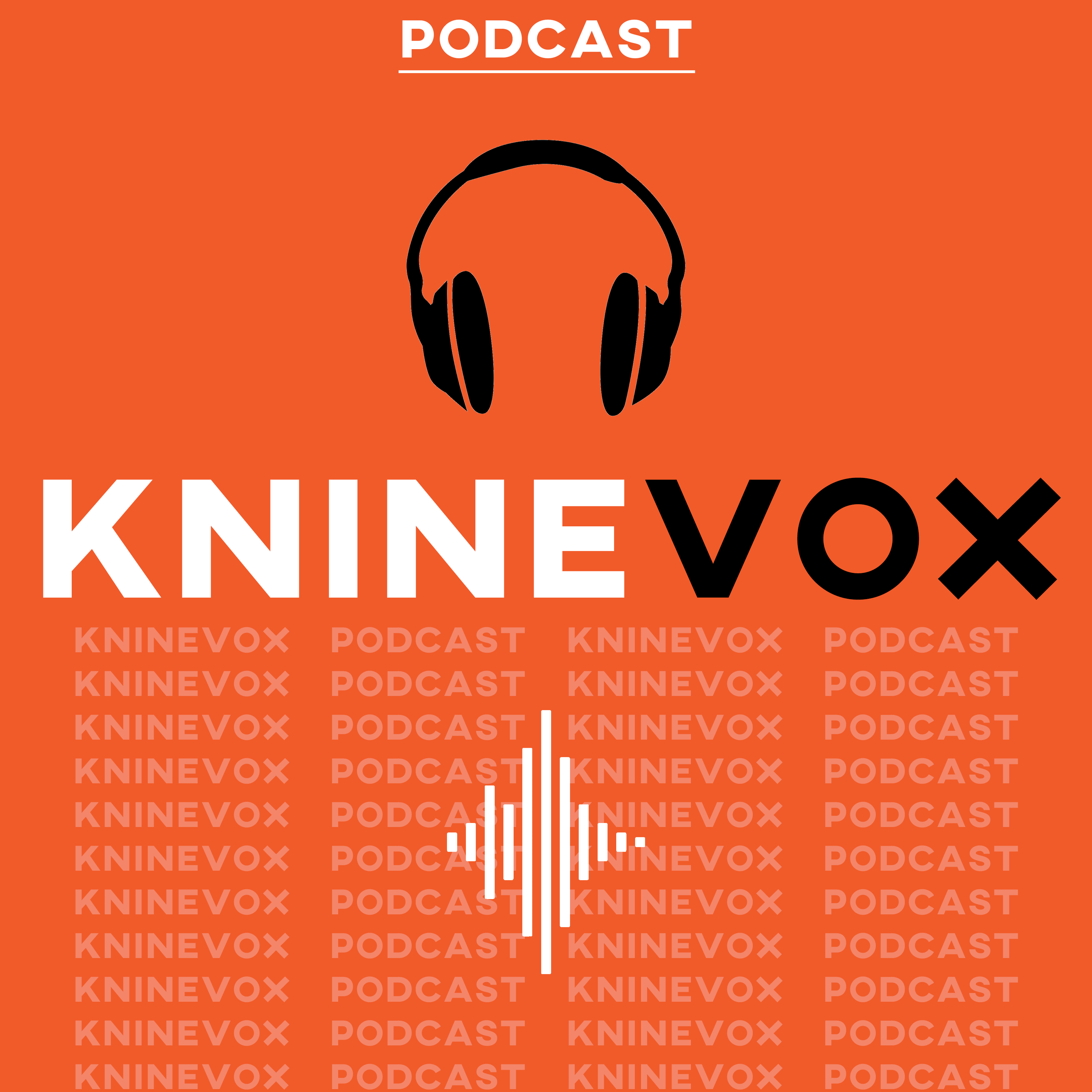 Netflix has announced its most expensive movie yet: a $200 million spy thriller called The Grey Man, starring Ryan Gosling and Chris Evans and directed by Joe and Anthony Russo.

It should be a no brainer that Netflix is spending this much for a movie after the blockbuster success of Extraction, which earned 99 million views in four weeks.

The film is based on a 2009 novel by author Mark Greaney, “The Gray Man” which centers on “a deadly duel between killers as freelance assassin Gentry being played by Gosling is hunted across the globe by Lloyd Hansen which is being played by Chris Evans, a former cohort of Gentry’s at the CIA.”

This movie is supposed to be a spy thriller franchise that will see Ryan Gosling return for future projects. The production is expected to start early next year.

The new film is part of Netflix’s larger ambitions to create the sorts of big-budget franchises like Marvel’s superhero films or Universal’s Fast and Furious movies.

For more news: Logic announces his retirement with the release of his next album