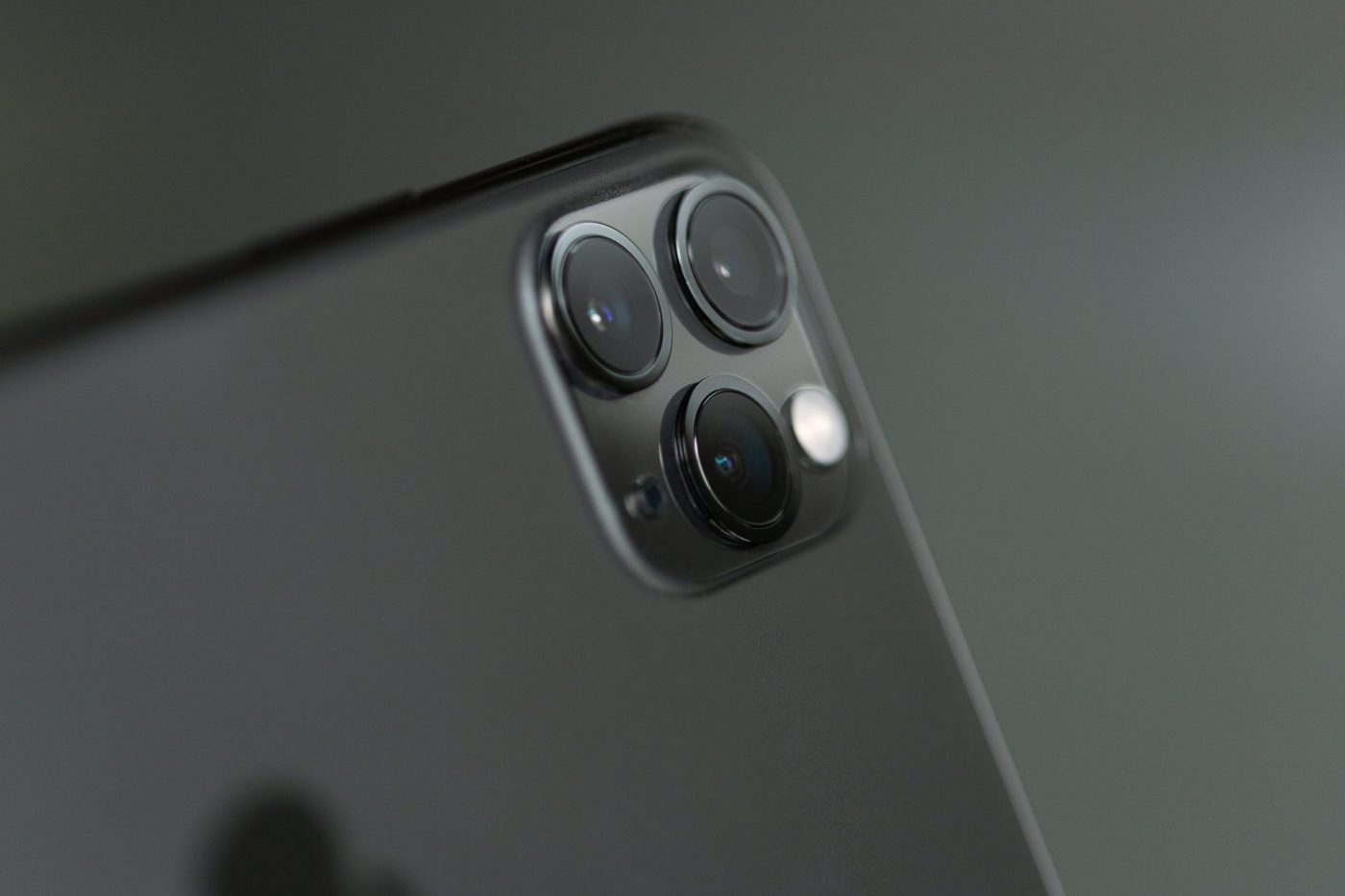 For the first time, Apple is making its latest smartphone units in India. Foxconn which handles the assembling of iPhone units has started the work on Apple iPhone 11 units in its Chennai plant as per the reports by TechCrunch.

The current batch of iPhone 11 units is limited but Apple wants to scale up its local production in India. Earlier Apple has been assembling its older models iPhone SE, iPhone 6, and 7 and also iPhone XR.

OnePlus Nord is here!! 90Hz display at a cheaper price

By this move, Apple is looking to cut its reliance on China which produces the majority of iPhone smartphones today. And also assembling smartphones in India enables Apple to avoid the 20% import duty that the Indian government levies on imported electronic products.

Apple has been looking for ways to ramp up production in India for years but has struggled to find manufacturers. Apart from that Apple has also announced that it will be opening its first retail store in India.

iPhone 11 might just be a start as Apple will certainly be looking to assemble its top of the line upcoming smartphones in India.

For more news: COVID-19 vaccine developed by University of Oxford