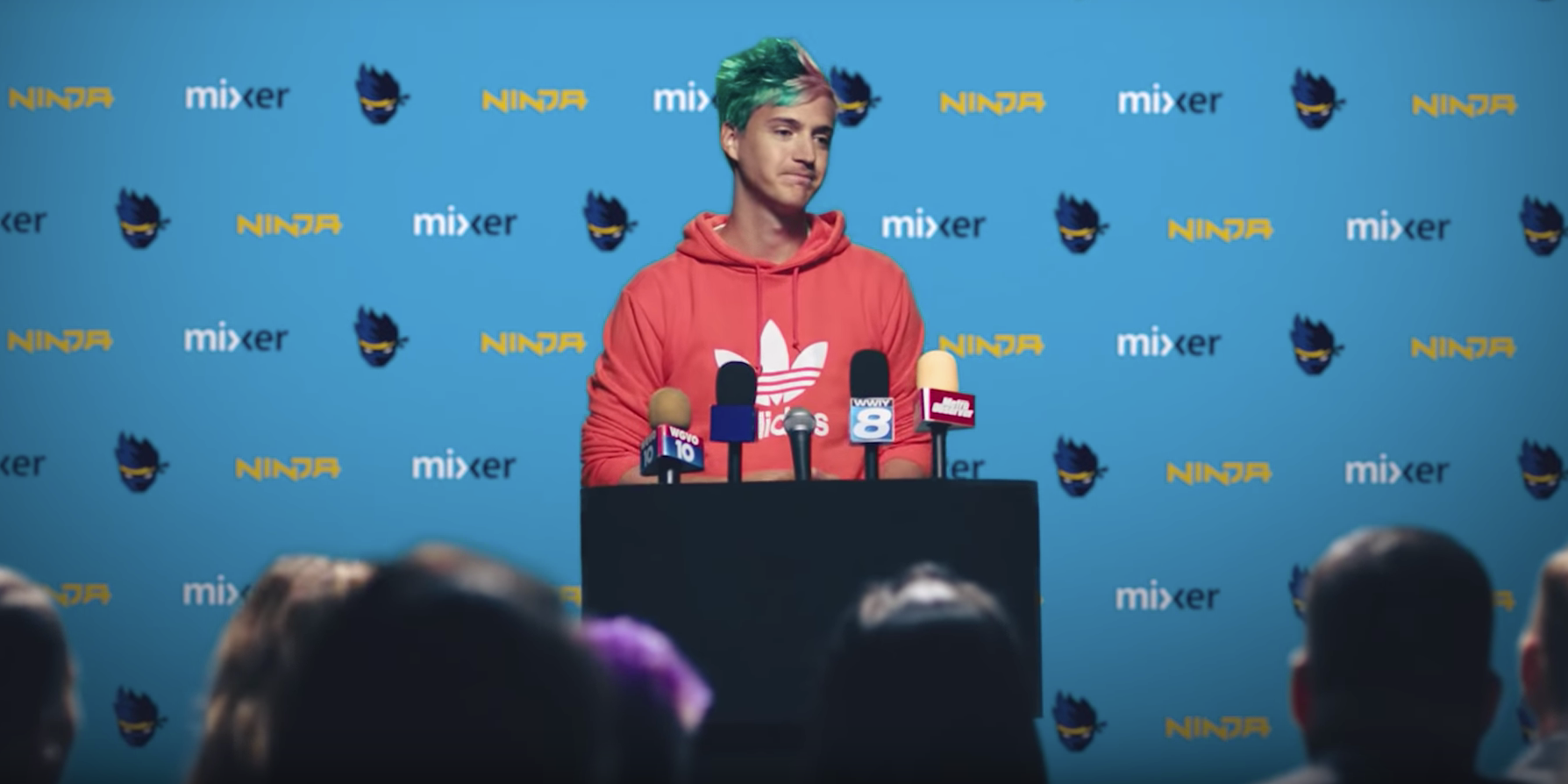 Mixer’s glory has come to an end

Microsoft has announced the closure of Mixer with its ambitious response to Twitch’s soaring success. Even if its pulse hasn’t stopped for good, Mixer is dead, with the site shutting down today per Microsoft’s announcement in June.

Mixer also started the exclusivity war for streamers, which bumped up salaries for huge talent and started some uncomfortable conversations across the industry, which will probably be its lasting legacy. And the technology that powered the site was incredibly low latency, which meant streamers could interact with their viewers almost in real time. But the site never captured the large, mainstream audience it needed for Microsoft to justify how much it spent keeping the lights on.

Although Mixer rapidly bumped its audience by having multi million dollar contracts with Ninja and Shroud. But still looks like it wasn’t enough to compete with Twitch.

“That day I was devastated, in tears all day,” said former Mixer streamer, Chris Covent, in an interview with Windows Central. Covent established more than 200,000 followers over four years, was among the most prominent personalities on the platform, and even moving to Washington to settle closer to Mixer’s Redmond HQ. “I couldn’t believe it. I couldn’t talk to my community. I couldn’t look at anything. My phone was exploding, literally on fire, more than any other day. I was like, @#$%, what do we do?’ Because we just re-signed this really expensive lease, and now our future is uncertain … There’s no way they could do this to us. No way. Just kept repeating it. I walked to my living room. I just sat on the floor up against the wall, and I just stared at my phone. My whole world crashed. My whole world came tumbling. It felt like four years of my life just gone.”

‘To find out you’re losing your job, through a tweet, it felt like a slap in the face.’ — former Mixer streamer ‘NVAD3’