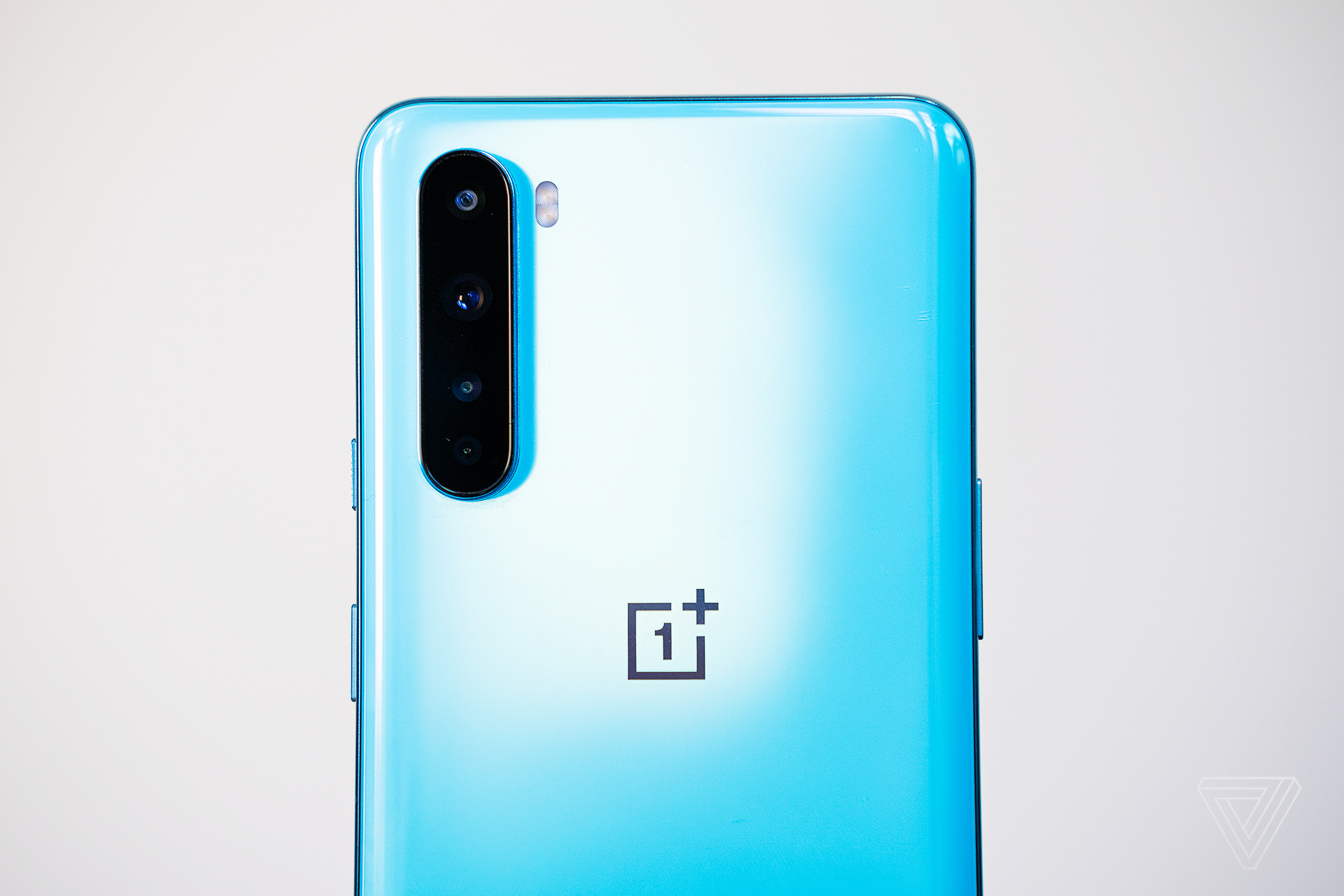 OnePlus Nord is here!! 90Hz display at a cheaper price

OnePlus has launched its first mid-range smartphone after 2015’s OnePlus X which fainted real quick from the market. But at a price range starting from £379 (around $480), the phone looks quite promising with its specs this time.

OnePlus Nord shares a lot of the DNA of the $699 OnePlus 8 released just a few short months ago, which, along with the OnePlus 8 Pro, was the company’s flagship handset for this year. It’s still got a 1080p OLED display with a 90Hz refresh rate, Sub-6GHz 5G, Warp Charge 30T fast charging, and the same 48-megapixel main camera sensor as the OnePlus 8. But due to a smaller budget they had to compromise on the proocessor. Nord is powered by a slower Snapdragon 765G processor.