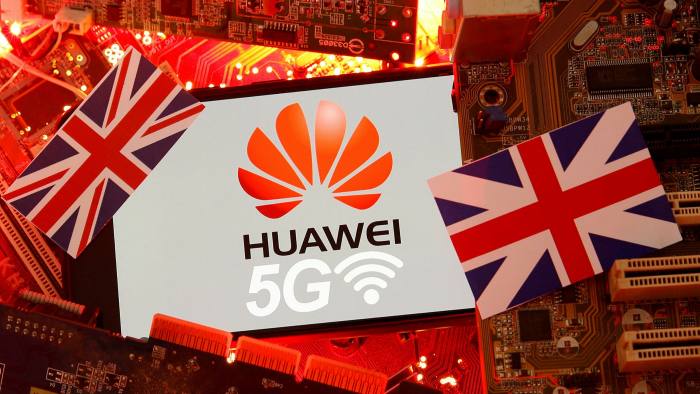 UK has banned Huawei and ended its involvement in 5G infrastructure

UK government today announced that Huawei’s network equipment for the 5G technology will be phased out from the country. This announcement marks that no telecom operator can now use this Chinese firm’s equipment and technology for 5G infrastructure.

Not only this all the existing involvement of Huawei will be removed from the current infrastructure over the next 7 years, which will approximately cost £2 billion.

US has already applied sanctions over Huawei over security concerns on how it can use its technology for Chinese Intelligence Agencies to spy over the US.

Earlier in January the UK has allowed the Huawei infrastructure to be used in 5G technology with certain limitations. This decision was taken at a meeting between UK’s National Security Council (NSC) which was chaired by PM Boris Johnson.

Oliver Dowden, UK Secretary of State for Digital, Culture, Media and Sport said in a statement:

We have been clear-eyed from the start that the Chinese-owned vendors Huawei and ZTE were deemed to be high risk. The NCSC has now reported to ministers that they have significantly changed their security assessment of Huawei’s presence in the UK 5G network.

Huawei has been facing accusations by many tech experts on how they can pose a national security risk. The US has already posed some strong restrictions on the company making it hard for Huawei to use technology from American manufacturers to build its products.

It is believed that it may lead to delay in the roll-out of 5G in the country and it may take lot of time and investment to remove Huawei from the 5G infrastructure in the country.

On the ban, Huawei issue the following statement,

“This disappointing decision is bad news for anyone in the UK with a mobile phone. It threatens to move Britain into the digital slow lane, push up bills and deepen the digital divide. Instead of ‘levelling up’ the government is levelling down and we urge them to reconsider. We remain confident that the new US restrictions would not have affected the resilience or security of the products we supply to the UK.

Regrettably, our future in the UK has become politicized, this is about US trade policy and not security. Over the past 20 years, Huawei has focused on building a better connected UK. As a responsible business, we will continue to support our customers as we have always done.

We will conduct a detailed review of what today’s announcement means for our business here and will work with the UK government to explain how we can continue to contribute to a better connected Britain.”

For more news: TikTok might also get banned in the US