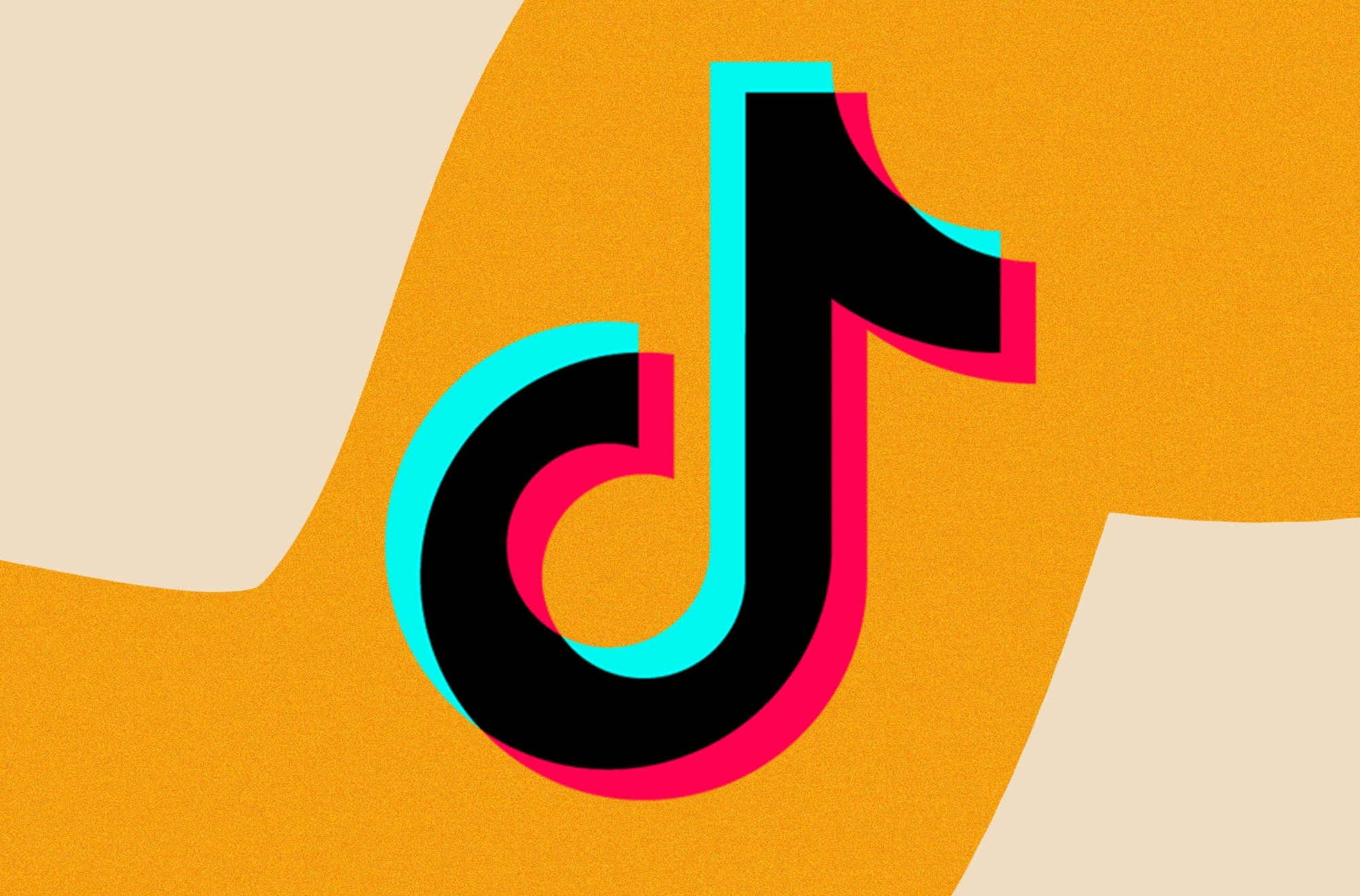 After India, the US might also be looking into banning popular social media app TikTok. US Secretary of State Mike Pompeo said “We are taking this very seriously. We are certainly looking at it”, on being asked if he would ban Chinese apps.

TikTok has been under the banner for some years now, with US lawmakers being concerned by TikTok’s handling of user data and the sensitive information can be used by the Chinese Communist Party.

TikTok is owned by ByteDance, which is a Beijing based company. On Pompeo’s remarks a TikTok spokesperson responded:

TikTok is led by an American CEO, with hundreds of employees and key leaders across safety, security, product, and public policy here in the U.S. We have no higher priority than promoting a safe and secure app experience for our users. We have never provided user data to the Chinese government, nor would we do so if asked.

TikTok has already been banned from India last week along with 59 other Chinese apps over concerns of the apps being indulged in activities prejudicial to sovereignty and integrity of India.

When asked if he would suggest US citizens use TikTok, Pompeo told Fox News, “Only if you want your private information in the hands of the Chinese Communist Party.”

For more news: The 5 best wireless earbuds to buy in 2020