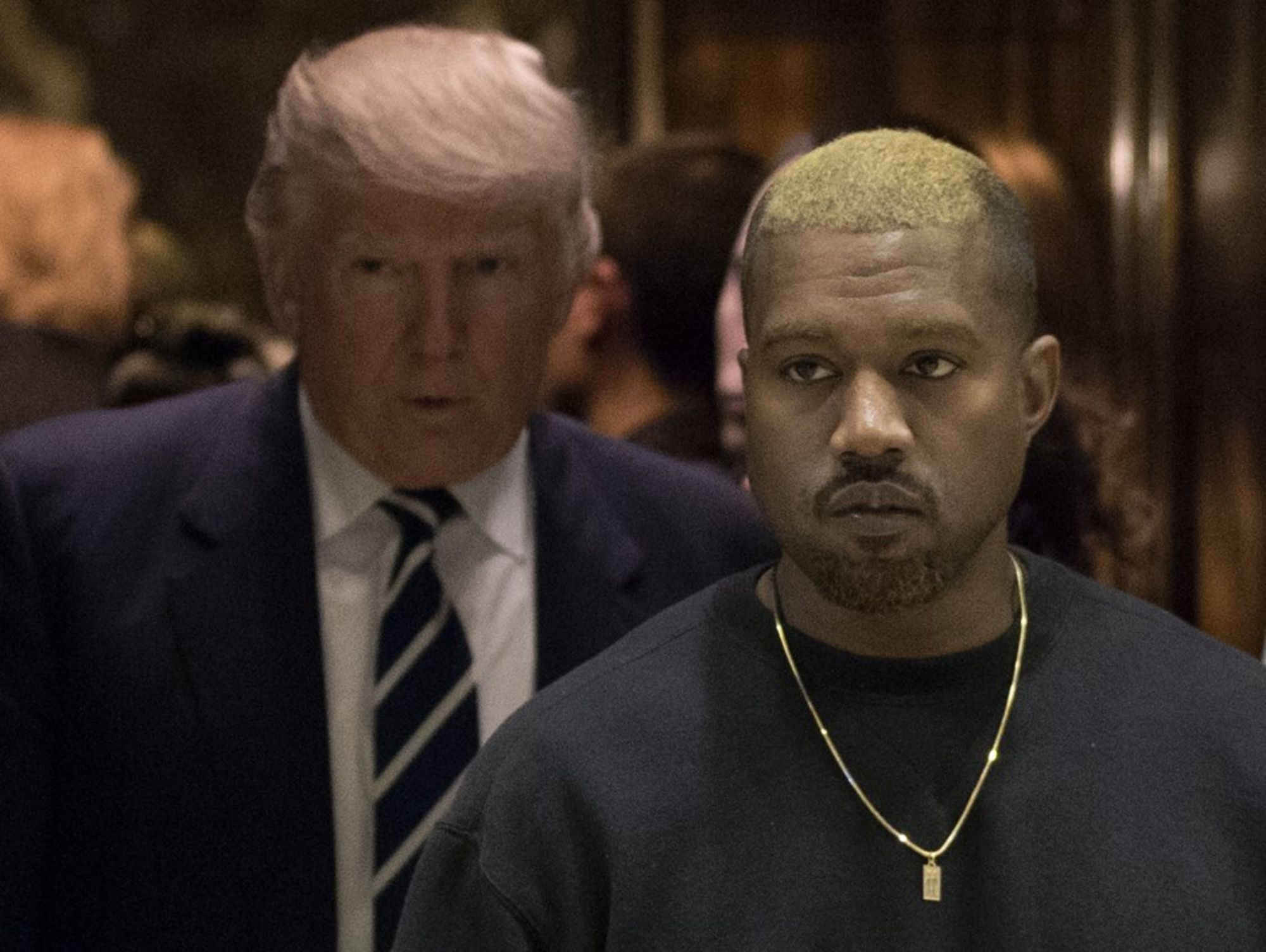 There’s been a lot going in 2020 and now rapper Kanye West declares that he would become a candidate for presidency elections 2020. The unlikely challenger to Donald Trump – of whom he has been a vocal supporter – and Joe Biden, chose American independence day to make the surprise announcement on Twitter, triggering a social media storm.

Still it hasn’t been cleared if Kanye West filed any official paperwork to appear on state election ballots. The deadline to add independent candidates to the ballot has not yet passed in many states.

Kanye West, a 21-time Grammy award winner, picked up an immediate endorsement from Elon Musk, the chief executive of electric-car maker Tesla and another celebrity known for eccentric outbursts, who tweeted in reply: “You have my full support!”

West and his wife (Kim Kardashian) have visited Trump in the White House to discuss prison reform. At one bizarre meeting in 2018, West wore a red “Make America Great Again” cap and uttered words such as “motherfucker” and “infinite amounts of universe”. He said Trump made him feel like Superman, hugged him and declared: “I love this guy right here.”

Asked if West could be a future presidential candidate, Trump replied: “Could very well be.”

West replied: “Only after 2024. Let’s stop worrying about the future. All we really have is today. We just have today.”

Indeed, the rapper has floated the idea of running for president before. In January last year, a tweet that said simply “2024” was interpreted as a sign that he would run for the White House that year.

If he ran, West would follow in a long tradition of independent or third-party campaigns challenging the Democratic and Republican stranglehold. In 1992, Ross Perot, an eccentric Texan billionaire, took 19% of the vote. In 2000, Ralph Nader’s Green party took less than 3% but was widely blamed for costing Democrat Al Gore the presidency.