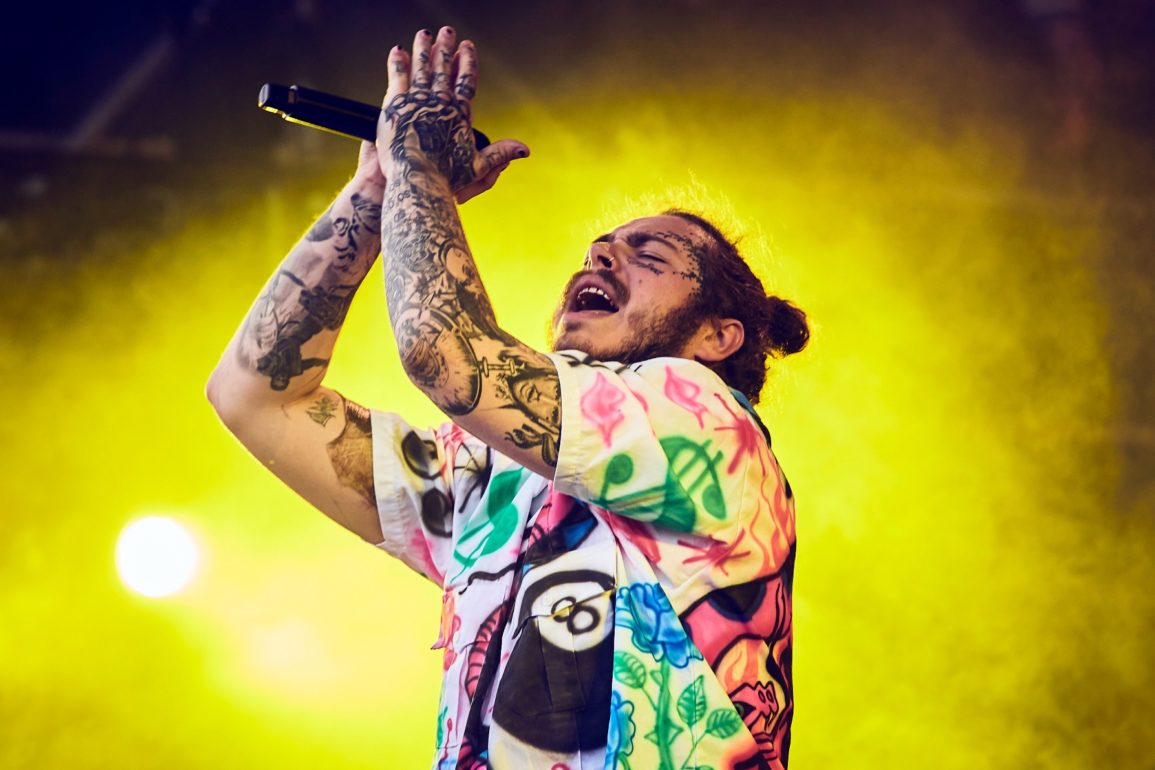 The success of Post Malone is one that many will not see in their own lifetime. Receiving Grammy and Billboard nominations and continually sitting at top spots on the Hot-100 charts has become a very normal thing in this superstar singer’s life.

But have you ever stopped to wonder how strange Post Malone’s name really is? Like the music he creates, his name is certainly one of a kind. But there is always a story behind every name. So how did Post Malone get his name?

We will walk you through the journey of how Post Malone came to be known as Post Malone.

When did his name change?

Born in Syracuse, New York on July 4 1995, Post Malone was legally named Austin Richard Post. He was referred to by his real name of Austin until he was a teenager. As a teenager, he decided to audition for the band “Crown the Empire” and began taking music very seriously. That is when he decided he wanted a stage name to make him stand out in the industry—and thus, Post Malone was born.

There are many theories as to why the name Post Malone was selected. First and foremost, it is important to know that Post Malone has always been a massive basketball fan. One of his idols as a child was the NBA legend Karl Malone. So, the decision for a stage name was a rather straight forward one—combine his legal last name of Post with his idol’s last name of Malone. And there you go; an epic stage name is born and he would forever be known as Post Malone.

What are the other theories to the name Post Malone?

Like all celebrities, there is much speculation around your life in the spotlight. Post Malone is no exception to this. While the theory of the birth of his stage name Post Malone makes sense and seems logical, there are conflicting theories that Post Malone was a randomly generated name that came from an online algorithm. Now, before you think we are too crazy, just hear us out. Other famous rappers such as Childish Gambino have also chosen their names based on a random generator. So this version could very well be true.

So which theory is true?

We believe there is truth to both theories! It is a fact that Post Malone admired Karl Malone growing up. So perhaps, it is not too far fetched to think that the random name generator produced the combination of Post Malone, and because of his admiration for Karl Malone, the name really resonated with him.

At the end of the day, the origin of Post Malone’s name is not really that relevant anymore. The world knows him as Post Malone and the uniqueness of his name matches the uniqueness of his musical style. And he is following in a long line of other artists who have also take unique stage names. Jay -Z’s name is rumoured to have been inspired by the two subway lines “J” and “Z” that ran through his hometown of Brooklyn.

All that really matters is that you remember the name, and the world will certainly not forget the name Post Malone!

For more interesting news: The 5 best wireless earbuds to buy in 2020