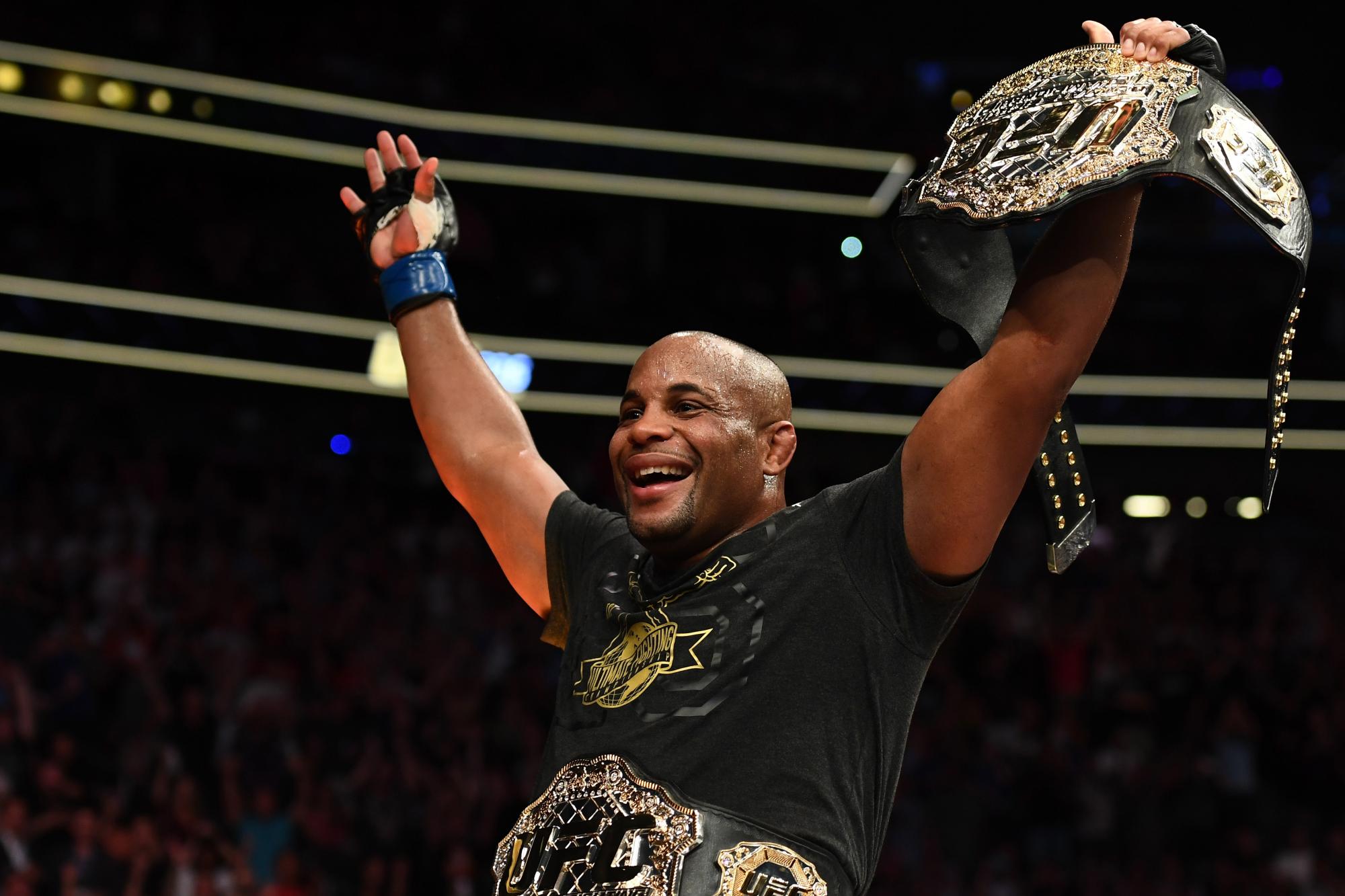 Daniel Cormier retires after losing to Stipe Miocic at UFC 252

Daniel Cormier one of the greatest UFC fighters to have stepped in the ring, has announced his retirement from the sport after his defeat to Stipe Miocic at the UFC 252.

Daniel Cormier lost to Stipe Miocic in the main event for UFC HeavyWeight Title by unanimous decision. Cormier has already said before fight that this is going to be his last fight.

I’m not interested in fighting for anything but titles. I don’t imagine there’s going to be a title in the future, so that will be it for me. I’ve had a long run. It’s been great. I just fought my last fight for a heavyweight championship. It was a pretty good fight.

Cormier said in his postfight interview on ESPN+

This was the third fight between the two of them, with both of them having title wins over each other in past fights. This fight was the end of the trilogy which was won by Stipe Miocic with 49-46, 49-46 and 48-47 judges score in his favor.

The 41 year old Daniel Cormier is only the second fighter after Conor Mcgregor to hold two UFC titles consecutively. He became the first fighter to defend both the titles in different weight categories.

Meanwhile Stipe Miocic can cement his legacy as the best heavyweight fighter UFC has ever seen. He has the most number of successful title defenses in the Heavyweight division.

For more news: Netflix releases trailer for The Devil All the Time starring Tom Holland and Robert Pattinson