Donald Trump might also ban other Chinese companies in the US 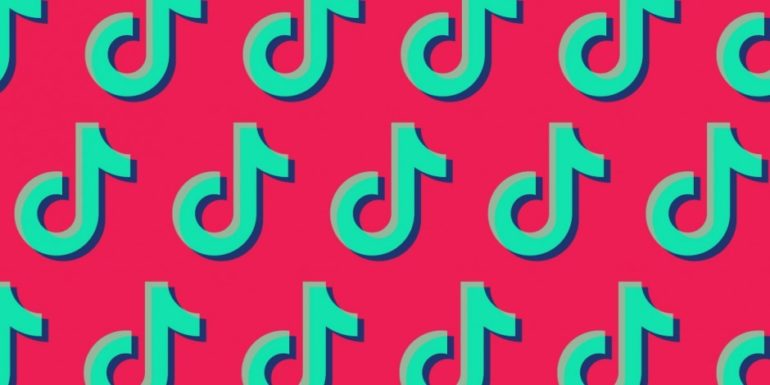 US President Donald Trump has hinted that he was looking to ban other Chinese owned companies. He has already banned TikTok and WeChat, and eCommerce giant Alibaba is the next company in the list.

On August 14 Trump issued an executive order, requiring ByteDance, TikTok’s parent company to divest its interests in TikTok operations in the US within 90 days.

Earlier Trump had given 45 days to sell its US operations to a US-based company or otherwise, they would be banned.

There is credible evidence that leads me to believe that ByteDance … might take action that threatens to impair the national security of the United States,” the US President said in the order.

TikTok will also have to delete all the data linked to US users. Michael Pompeo said that the administration is working hard to protect Americans from the threat of untrusted vendors such as TikTok.

Microsoft has been leading the race to acquire TikTok operations in the US. Twitter is also keen in buying TikTok but with help of other investors.

YouTube will show ads on non-monetized channels, and won’t share any revenue
Enable Notifications    Ok No thanks