Epic Games wanted a special deal by having their own game store, says Apple 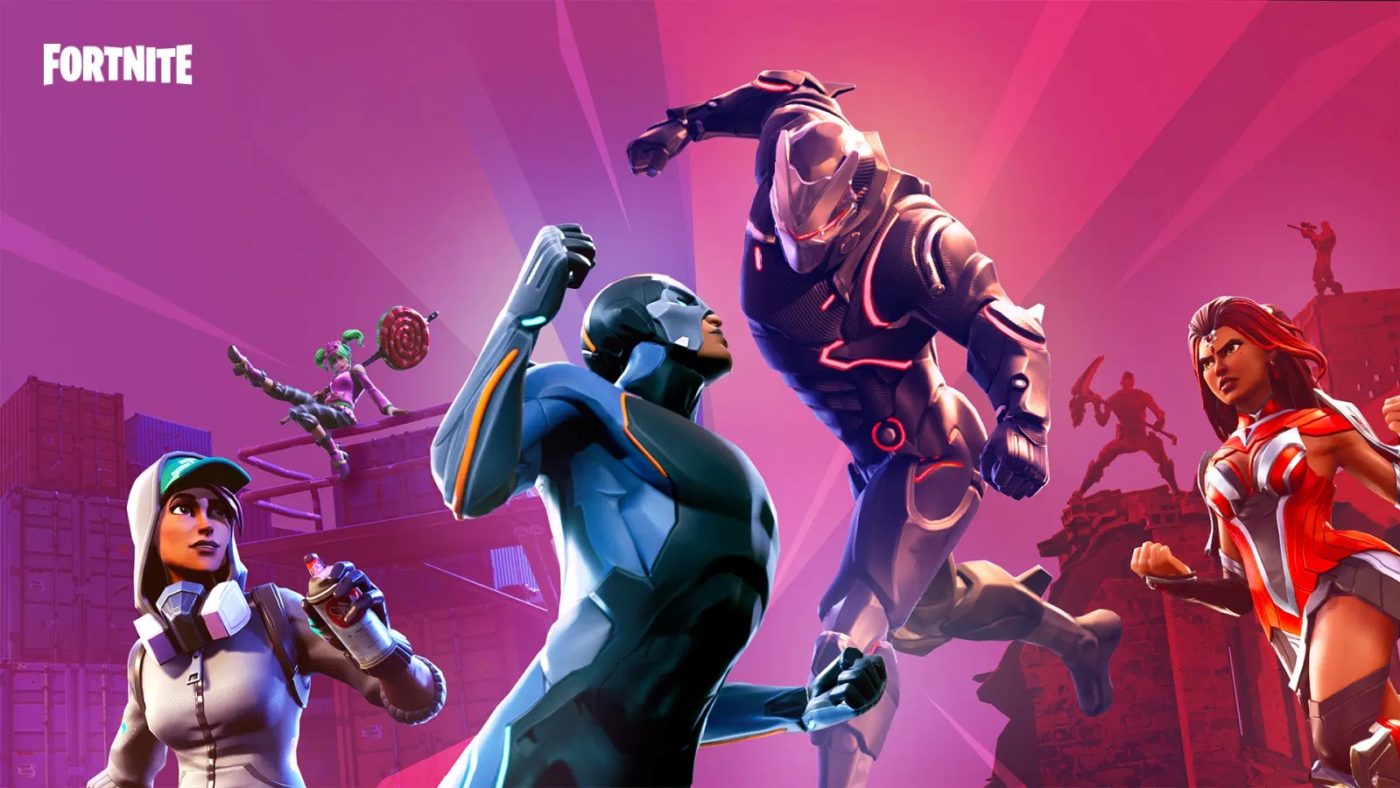 In a response to Epic Games’ antitrust lawsuit, Apple has made a filing in the court asking not to reverse the App Store ban for Fortnite while the suit is ongoing. Not only this Apple has also blamed Epic Games of damaging the whole Apple Store model.

Recently back and forth emails have been revealed giving out the whole play that leads to Fortnite’s ban from the App Store. Apple said that Fortnite’s ban is Epic Games’ own making.

Apple has banned the Fortnite from its app store as Epic rolled out its own method of in-app payments so as to avoid the 30 percent commission they had to pay to Apple on every purchase. Apple said it is against its policies as every app on Store had to use Apple’s in-app payment system.

Apple has laid out their defense by claiming that avoiding digital checkout on its app store is like customer leaving their retail store without paying for the shoplifted products and Apple does not get paid.

Apple executive Phil Schiller declared in court that Epic Games CEO Tim Sweeney asked for a special deal in which they wanted their own App Store inside Apple’s App Store, but Tim Sweeney has characterized Apple’s accusations as misleading as he said that Epic wanted this to be available for all iOS developers.

Tim Sweeney had earlier sent a mail at 2 A.M to Apple’s App Store chief saying Epic would no longer comply with App Store rules and rolled out its own payment system hours later.

Apple wrote in its filing “Epic knew full well that, in circumventing Apple’s processes and breaching its contracts, it was putting its entire relationship with Apple — including its Unreal Engine and other projects — at serious risk, Epic made the calculated decision to breach anyway, and then run to this Court to argue that its customers were being damaged.“