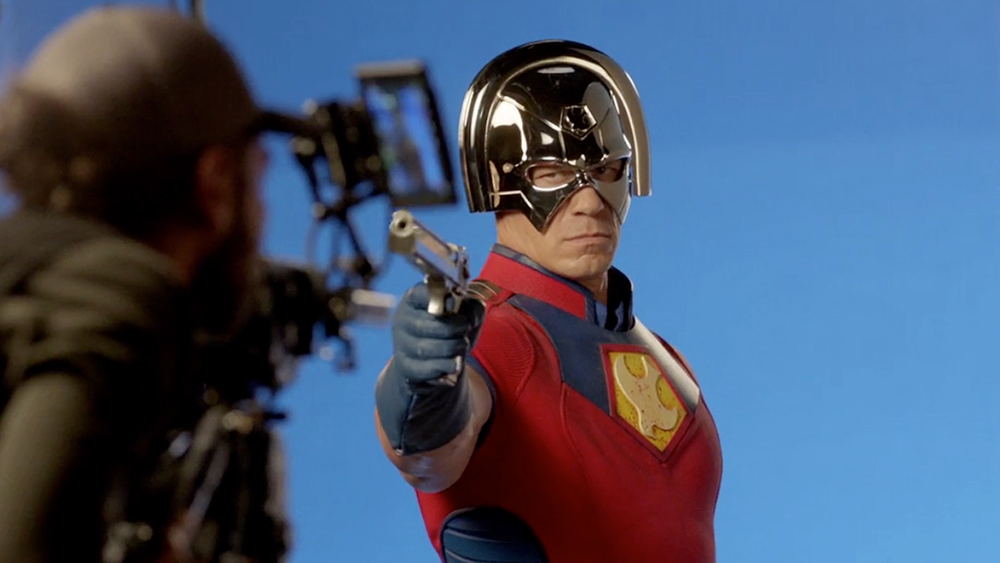 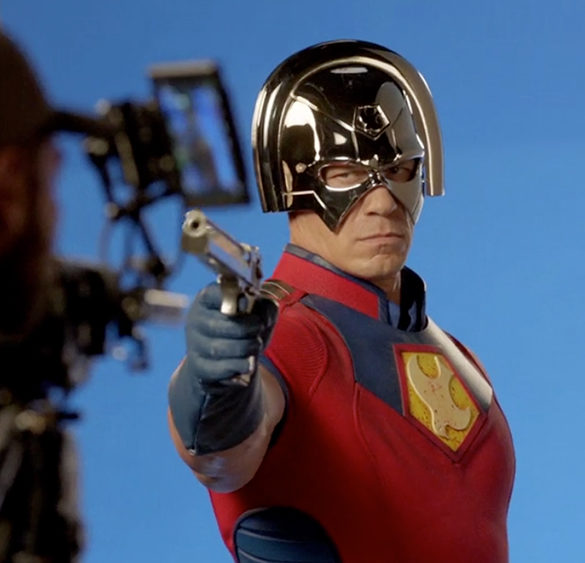 The series is set to explore the origin and character of Peacemaker. The series is expected to start production in early 2021.

This is another instance when HBO Max and DC Comics are bringing a project in partnership. Earlier HBO Max announced the Snyder Cut for Justice League which will be streaming on the service as a four-part movie. Now Peacemaker is another big project set for HBO Max.

The character of Peacemaker is said to believe in peace at any cost, no matter how many people he has to kill to get it.

Peacemaker is an opportunity to delve into current world issues through the lens of this superhero/supervillain/and world’s biggest douchebag. I’m excited to expand The Suicide Squad and bring this character from the DC film universe to the full breadth of a series. And of course, to be able to work again with John, Peter [Safran], and my friends at Warner Bros. is the icing on the cake.

Apart from Peacemaker HBO Max will also bring in a spinoff series for Matt Reeves Batman with focus on Gotham Police Department.

For more news: Fast and Furious 9 is taking Dominic Toretto into space 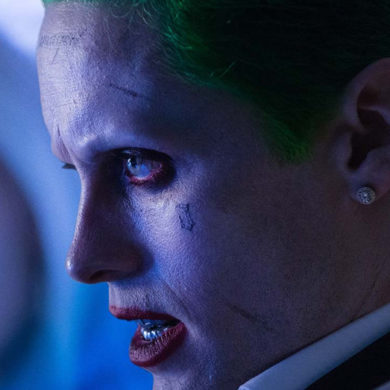