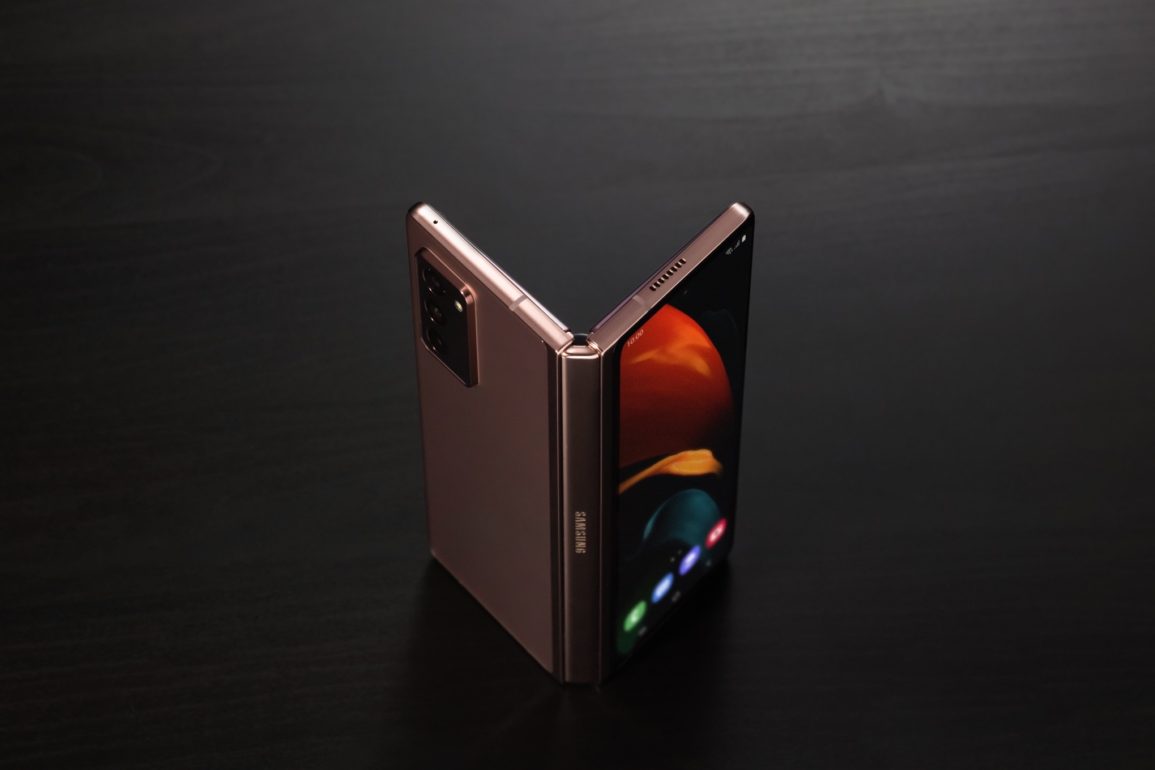 Samsung is finally ready with its second edition of Samsung Fold. Samsung Galaxy Z Fold 2 is releasing on September 18 at a price tag of $1,999. The price tag is surely going to burn a hole down your pocket.

The pre-orders have started today and devices will be shipped on September 18. The second iteration of the Samsung Galaxy Fold has some major improvements over the last year’s Samsung Fold. Most noticeably is the hinge design and the large front screen.

While folded the front of the mobile has a 6.2 inch 120Hz screen with a very narrow aspect ration of 22:9. When unfolded the device has a massive 7.6-inch screen with  2260x816px Super AMOLED display and is much more durable than the previous Fold and is also providing with a one-time screen replacement at $149.

Samsung has also revealed the specs of the device, it houses the latest Snapdragon 865+ chipset with 12 GB RAM and internal storage options of 256 and 512 GB.

Camera placements have also changed for the device. Now there is only one camera on the main screen which is 10 MP selfie camera, and that is through a hole punch. Then there is a setup of three camera on the back having 12MP ultra wide angle lens, another 12MP wide angle lens and a 12MP telephoto lens. On the outer display the device has a 10 MP camera. So on the whole the device has a total of 5 cameras.

Samsung has also made some major changes to the hardware and design also, there is improvement in hinge design that makes it much rigid for the overall folding feature. It also increases device’s regidity while operating the device in half opened sitting state, like when the device is used to watch videos.

There are also new elastic sweeper brushes behind the screen to protect it from dirt and debris and avoid any damage to the screen from behind.

You will get a choice of Mystic Black and Mystic Bronze while in 21 markets, including Canada, Germany, the United Kingdom and the US, you will be able to customize the hinge in Metallic Silver, Metallic Gold, Metallic Red and Metallic Blue accents.

What are your thoughts on Samsung Galaxy Z Fold 2, let us know in the comments section below. 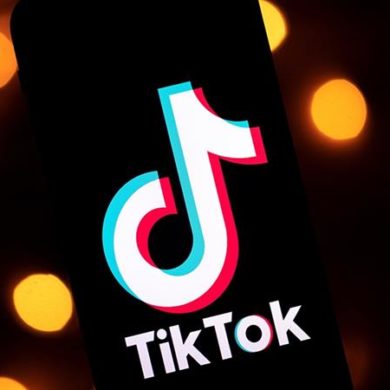