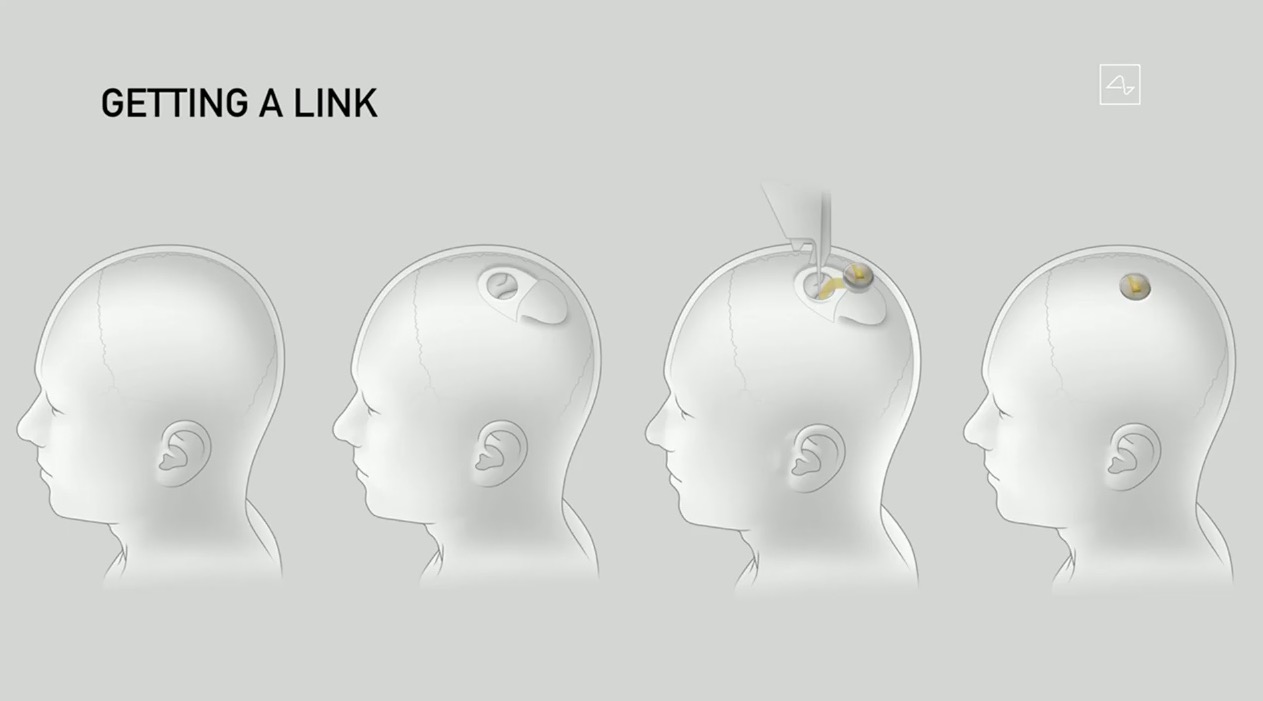 One of the most interesting things humankind is waiting for is surely Neuralink’s tech. Elon Musk the founder of Neuralink which we can say as an interface between the human brain and computing devices has made various headlines over the past many years.

On Friday, the company provided a demo of the technology, and Musk kicked off the demo by saying that the purpose of the entire presentation was recruiting — not fundraising or any other kind of promotion.

“We’re not trying to raise money or do anything else, but the main purpose is to convince great people to come work at Neuralink, and help us bring the product to fruition — make it affordable and reliable and such that anyone who wants one can have one,” he said.

Since the last year of representation of Neuralink the design has changed. With a smaller physical device profile that Musk said can be fully hidden under hair once installed in the skull. He had a physical device in-hand to show its size.

Mr. Musk argues such chips could eventually be used to help cure conditions such as dementia, Parkinson’s disease, and spinal cord injuries.

But the long-term ambition is to usher in an age of what Mr. Musk calls “superhuman cognition”, in part to combat artificial intelligence so powerful he says it could destroy the human race.

Gertrude was one of three pigs in pens that took part in Friday’s webcast demo. She took a while to get going, but when she ate and sniffed straw, the activity showed up on a graph tracking her neural activity. She then mostly ignored all the attention around her.

The processor in her brain sends wireless signals, indicating neural activity in her snout when looking for food.

Musk actually referred to the Neuralink devices as a “Fitbit in your skull with tiny wires” at multiple points during the presentation, which actually seems like a pretty dystopian proposition, depending on your perspective. Capabilities he teased eventually include the ability to summon your Tesla with a thought, and video game control interfaces — including complete control of Starcraft.

The first clinical trial will focus on individuals with paraplegia or tetraplegia, resulting from cervical spinal cord injury. The plan for a first trial is to enroll a “small number” of these individuals in order to test the efficacy and safety of the technology. 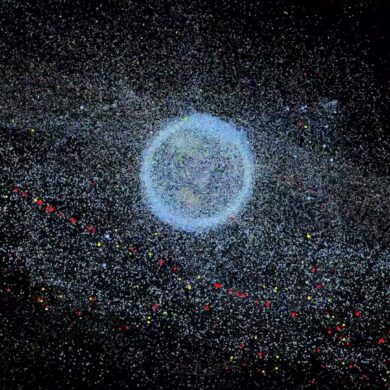