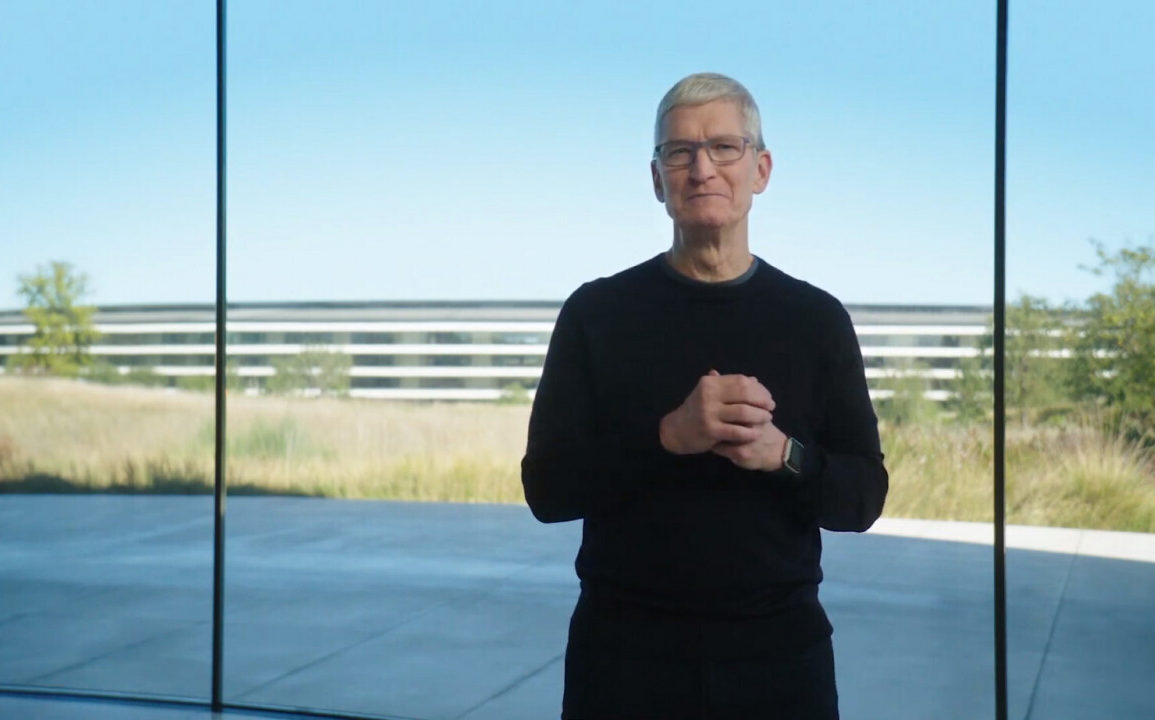 Apple has made a big announcement for its developers as it would be reducing its app store commissions from 30% to 15% for small developers. Developers mainly earning less than $1 million will get the benefit of these changes.

This is a big change and will affect the vast majority of iOS developers. This comes under Apple’s new initiative to “Apple Store Small Business Program” to help developers whose apps earn less than $1 million per year.

Apple says a big number of developers will benefit by applying to this program, but they did not give out the exact number of developers that would be getting the benefit from this service. App Store generated a massive $50 billion revenue in 2019 for the company and is a big source of money beyond iPhones.

Apple’s 30% commission has come under extreme scrutiny from other companies and developers. Earlier Apple and Fortnite started a legal battle as Fortnite introduced their own system for in-app purchases to avoid Apple commission.

The new rules will come into effect from January 1, 2021. For more news Harley Davidson’s new electric bike is amazing