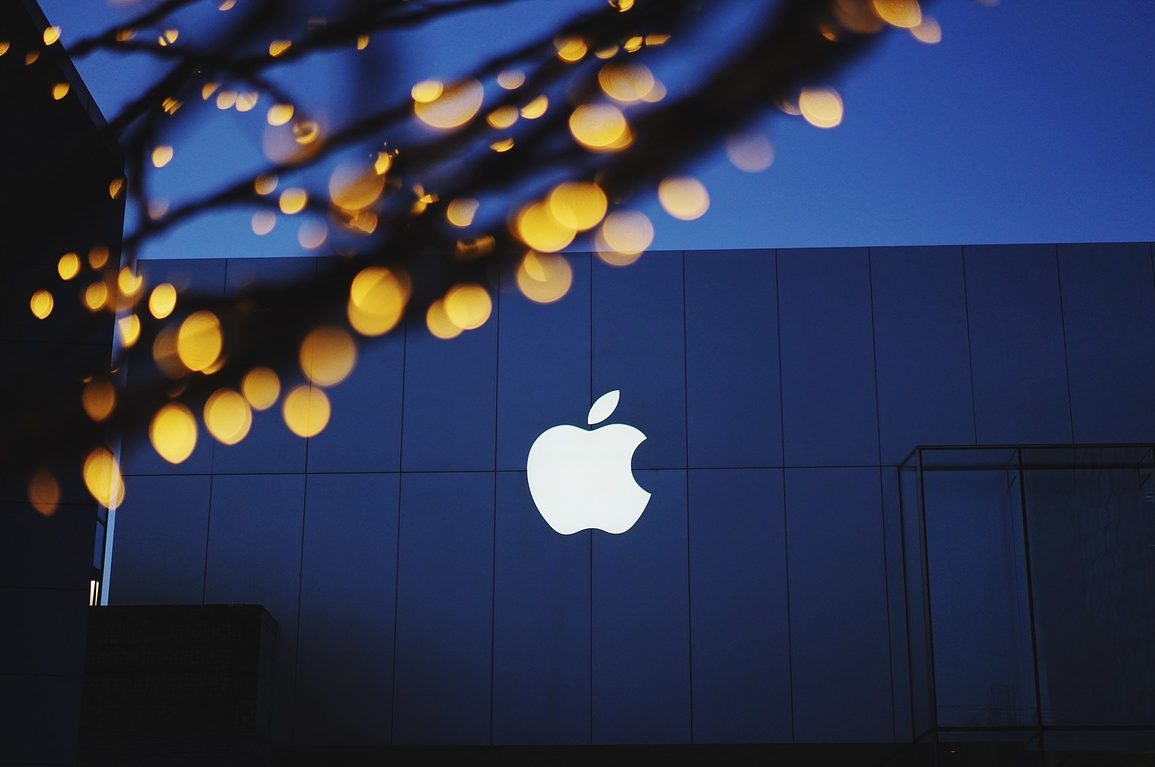 Apple has been ordered by a jury in Texas to pay a sum of over $502 million in royalties to VirnetX. Apple has been subjected to the lawsuit where VirnetX has claimed that Apple is using its technology in VPN on Demand and FaceTime.

This was earlier reported by Bloomberg, the companies have been in a legal battle for over 10 years now. Apple has said in a statement:

This case has been going on for over a decade, with patents that are unrelated to the core operations of our products and have been found to be invalid by the patent office. Cases like this only serve to stifle innovation and harm consumers.

The judgment has been going back and forth in court, earlier US Appeals Court rejected Apple’s request to reconsider a split decision that found that Apple infringed on VirnetX patents. Apple was asked in 2018 to pay the amount of $502 million for violating four patents relating to internet-based communications.

In 2019 the case was sent back to Texas with the finding that Apple had violated two VirnetX patents. Apple previously paid VirnetX $454 million because of a verdict over earlier versions of the features.

VirnetX has been referred to as a patent troll, they make most of their money with the help of royalties and suing anyone who infringes them.

For more news: Song stuck in your head? Hum it to google to get it identified 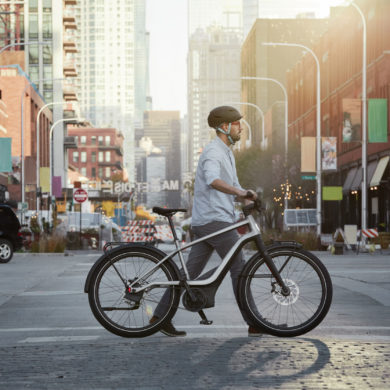