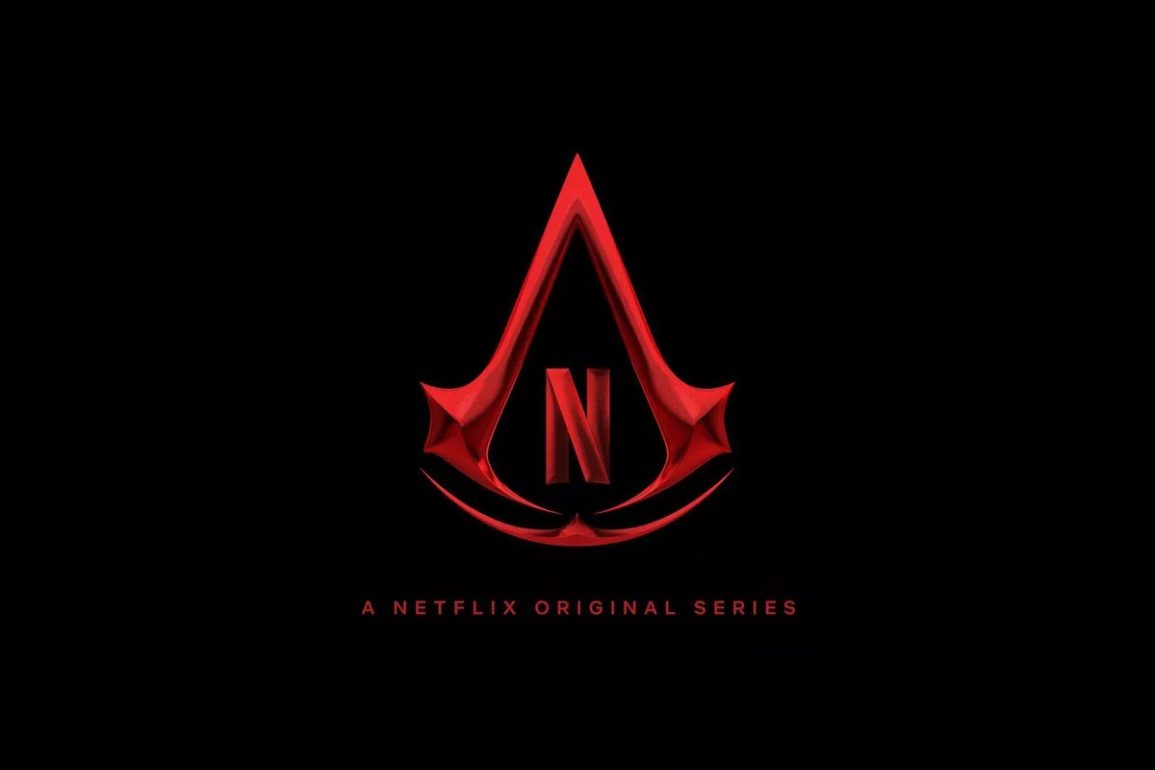 Netflix has announced that they will make a live-action series on the Assassin’s Creed game. Netflix has partnered with game developers Ubisoft and they made the announcement public on their website.

This is the second time there is going to be a movie adaption based on Assassin’s Creed. The first movie starring Michael Fassbender received extremely negative reviews from the audience and gamers.

Netflix announced the series in a twitter post featuring the sound from the game and the logo:

The streamer has entered into a content agreement with Ubisoft to develop live-action, animated, and anime series based on the international best-selling video game franchise.

We’re excited to partner with Ubisoft and bring to life the rich, multilayered storytelling that Assassin’s Creed is beloved for. From its breathtaking historical worlds and massive global appeal as one of the best selling video game franchises of all time, we are committed to carefully crafting epic and thrilling entertainment based on this distinct IP and provide a deeper dive for fans and our members around the world to enjoy.

The success of The Witcher is what prompted Netflix to pursue this endeavor. Netflix is also working on a Resident Evil series and probably will produce more such content.

This could be a great opportunity for Assassin’s Creed fans as getting see the game characters in a live action movie would be a whole new experience. But they will have to learn from the mistakes of the first movie and maybe they would not want to deviate from the gaming universe too much.

For more news: James Gunn had revealed that he was given full freedom to kill anyone in Suicide Squad 2 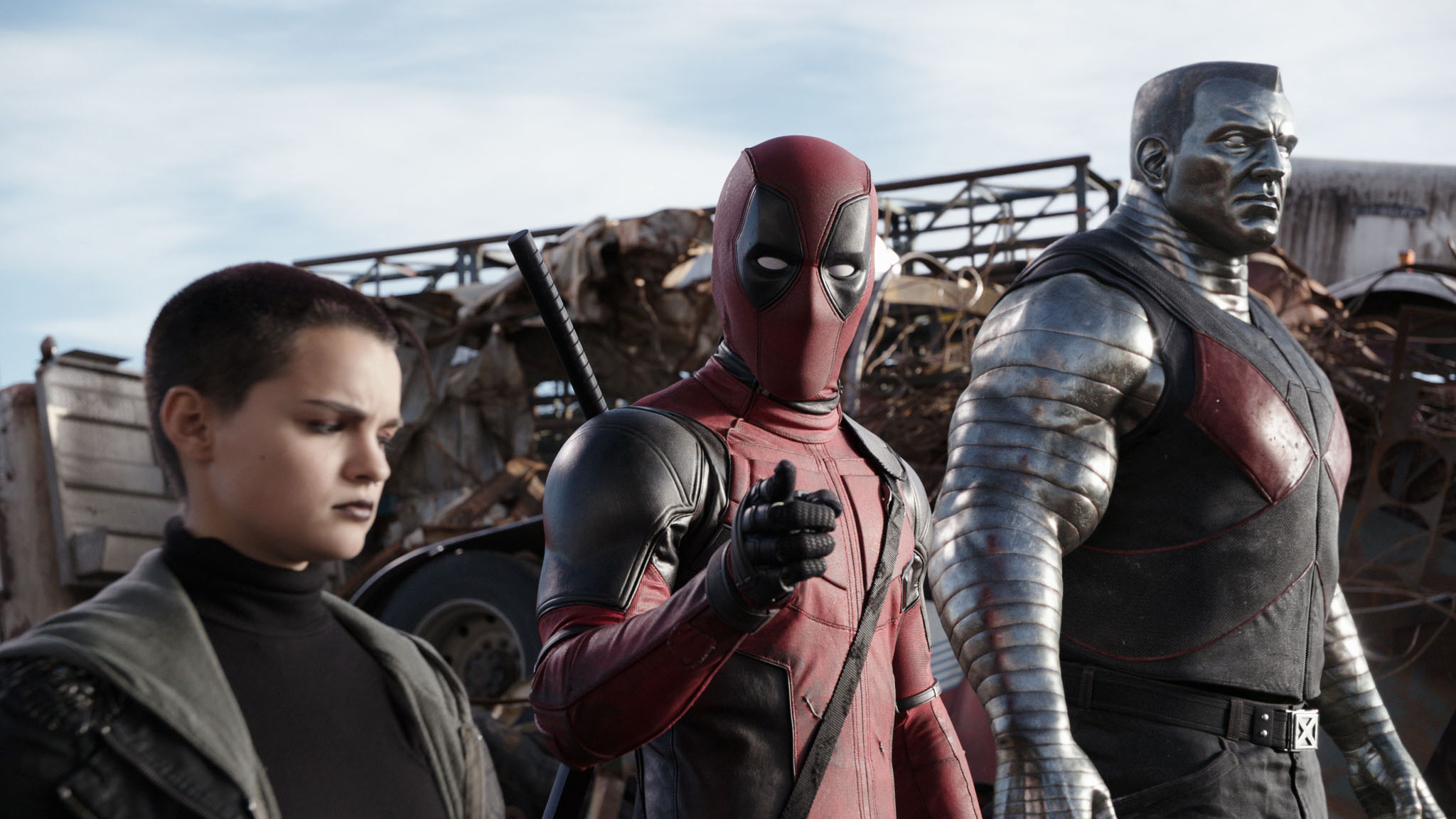