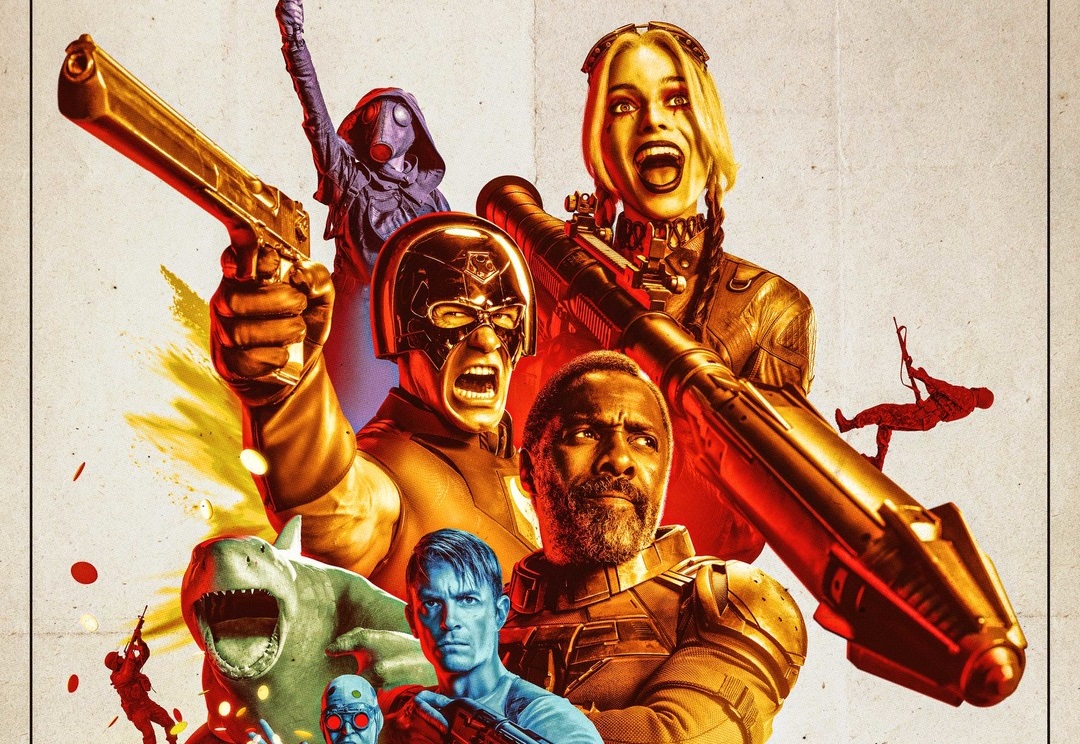 Warner Bros. has released the first trailer for the Suicide Squad sequel which is directed by James Gunn. If you have seen previous Suicide Squad you would find this a complete reboot as it takes a more funny and colorful side.

This totally contrasts Zack Snyder’s Justice League which most people have been watching over the past week. Watch the red-band trailer here:

Suicide Squad 2 is not really a sequel but more of a reboot of the original movie. Margot Robbie reprising her role as Harley Quinn, Idris Elba as Bloodsport, and John Cena as Peacemaker.

The movie hits theaters and HBO Max on August 6th. 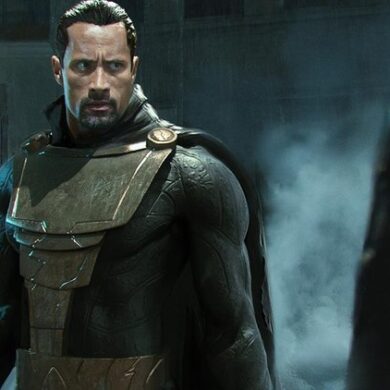