Is Electric The Future Of Car Manufacturing?

Electric propulsion is the future, there is almost no debate about it, but how is this future going to look in the coming years?  It has long been recognized that internal combustion engines pollute and harm the environment and our health. This understanding has led to the creation of regulations and protocols aimed at limiting and reducing pollutant emissions. These regulatory actions, coupled with the fact that oil is ultimately a perishable resource, have led to a clear conclusion: we need to find a replacement that will propel our vehicles in the future.

The leading and most popular alternative today is the electric car. Electric motors have many advantages – they are small, have fewer parts, are easy to maintain, reliable, do not consume energy at rest, have a fast response, and a (high) torque peak offered in a wide power strip. But to this day the complete electrical solution is obtained in one problem that limits it from becoming a truly broad and complete solution – battery technology. The improvement in battery technology in recent years has been significant but even today the battery is a significant obstacle. A large battery that will provide a long-range of travel is very expensive and heavy, and its charging time is significantly longer compared to refueling a gasoline-powered car, even when it comes to a fast-charging station. 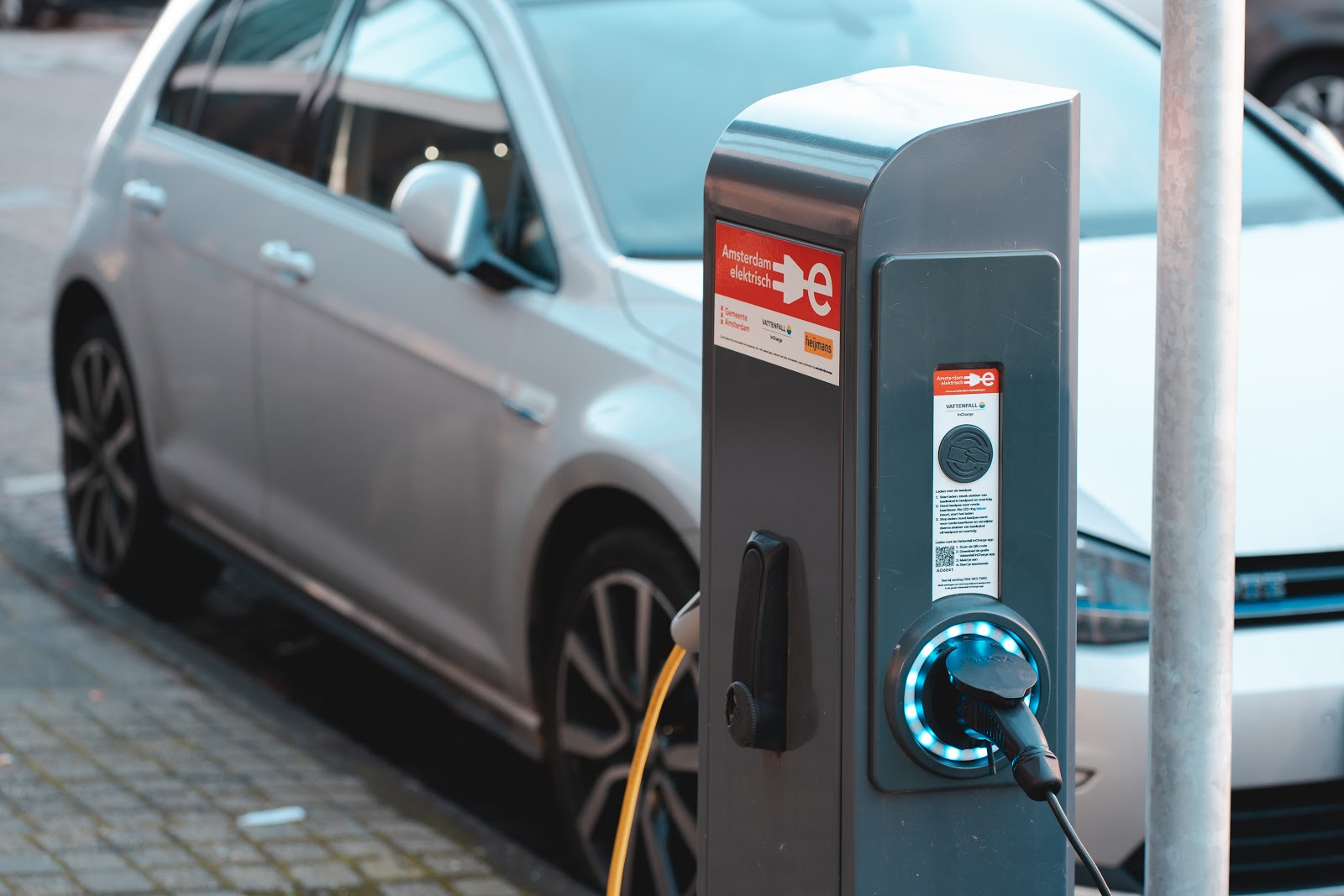 How about hybrid cars?

This is where hybrid cars come into the picture, combining an efficient and advanced internal combustion engine with electric propulsion. An electric system also makes it possible to maximize the capabilities of the petrol engine. A fuel-efficient gasoline engine can be produced, even at the expense of performance, and this will get the extra power from an electric motor. You can store the energy generated during braking and use it instead of wasting it as heat emitted into the atmosphere. The powerful electrical system also makes it possible to operate the vehicle accessories, with an emphasis on the air conditioner, while standing in a traffic jam even if the internal combustion engine is off.

Does it make the car safer? In one respect yes – if it crashes, there is no gas that can catch fire and explode if you encounter a bad crash. You will still need to have good insurance and the legal proceedings will still be the same following a crash which is why you should look at what to expect after being rear ended.

In short, hybrid cars are becoming more and more common, ranging from those with “light” electric assistance, through “full” hybrids, plug-in hybrids (plug-in rechargeable), and electric cars with an internal combustion engine that serves as a range extender.  The changes will be partly linear, the other part will come much quicker, but the process is clear and hybrid systems are here to change the way the automotive world moves – and drives. You should consider looking at further benefits of going electric and the long-term implications as a driver. It’s time to find out if it’s truly worth the investment.

Support Us
Your financial contribution will help us sustain and deliver with our best efforts !!
DONATE US