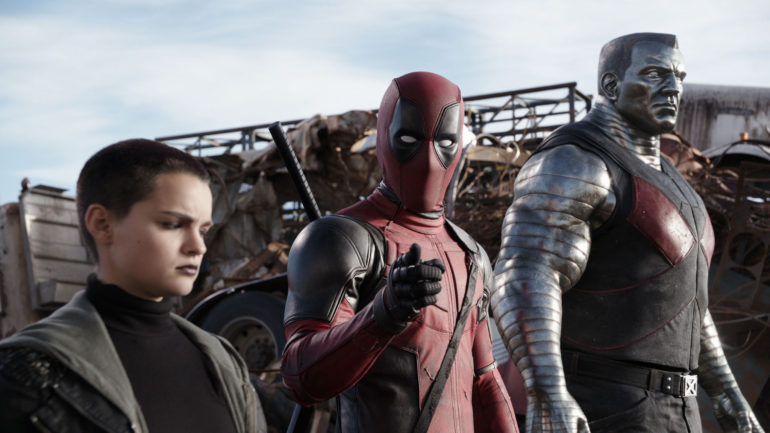 Deadpool 3 is happening is going to the first film from the Deadpool trilogy under Disney. After the Disney-Fox merger, Deadpool has moved under the Marvel Cinematic Universe and will still be an R-Rated movie. Ryan Reynolds will reprise his role for Deadpool.

Emmy winning writers Lizzie Molyneux and Wendy Molyneux have been roped in to write Deadpool 3, with Ryan Reynolds also acting as a producer for the movie.

This is great news for all the fans of the movie as bringing the movie into MCU will make it a much bigger deal. But still, Disney will have a challenge as this would be the first R-Rated movie in the whole contingent of PG-13 MCU movies.

The possibility around the inclusion of Deadpool 3’s inclusion into MCU was not clear all around, as Disney announced new Marvel movies for 2022 and beyond, but still, there was no news around Deadpool. But now Disney had made itself clear that they are ready to move on with Deadpool’s adult-oriented theme.

Both the first Deadpool 1 and Deadpool 2 have grossed over $700 million in revenue and this is a big deal for Disney to pass over. And now with Deadpool making its MCU debut, it might become an even bigger hit.