Among Us had half a billion users in November alone 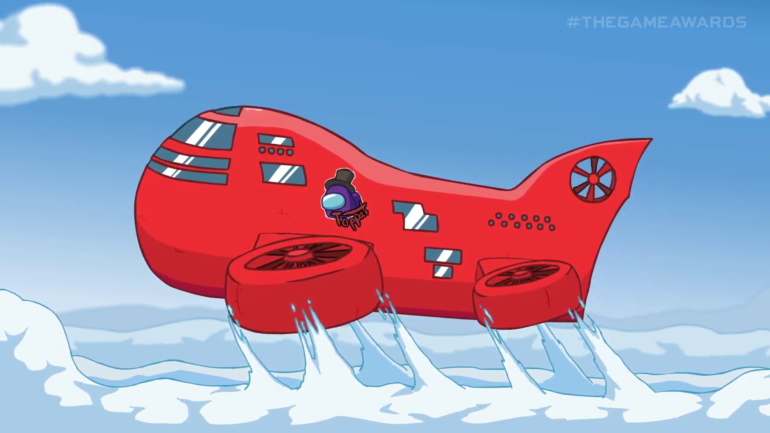 Among Us has emerged as the most popular game ever with over 500 million users playing the game in November only. The game saw immense popularity in the COVID-19 lockdown and has ever since been gaining more and more users.

The figures were released by market research firm SuperData, but on the contrary the revenue of the game is not as big as the popularity.

The game is free for mobile users with only way to make money on the mobile version being ads, and the PC version is $5, which was the source of the majority of the revenue (64 percent) from August to November but this was only 3 percent of the total 500 million users playing the game.

Among Us is the most downloaded game of November also, Microsoft also confirmed that Among Us would be coming for Xbox One, Xbox Series X/S, and Xbox Game Pass in 2021.

Are you among the users playing this game, let us know what do you think is the reason behind game’s success.

Read more news: This A.I. will judge and roast you on your Spotify listening habit